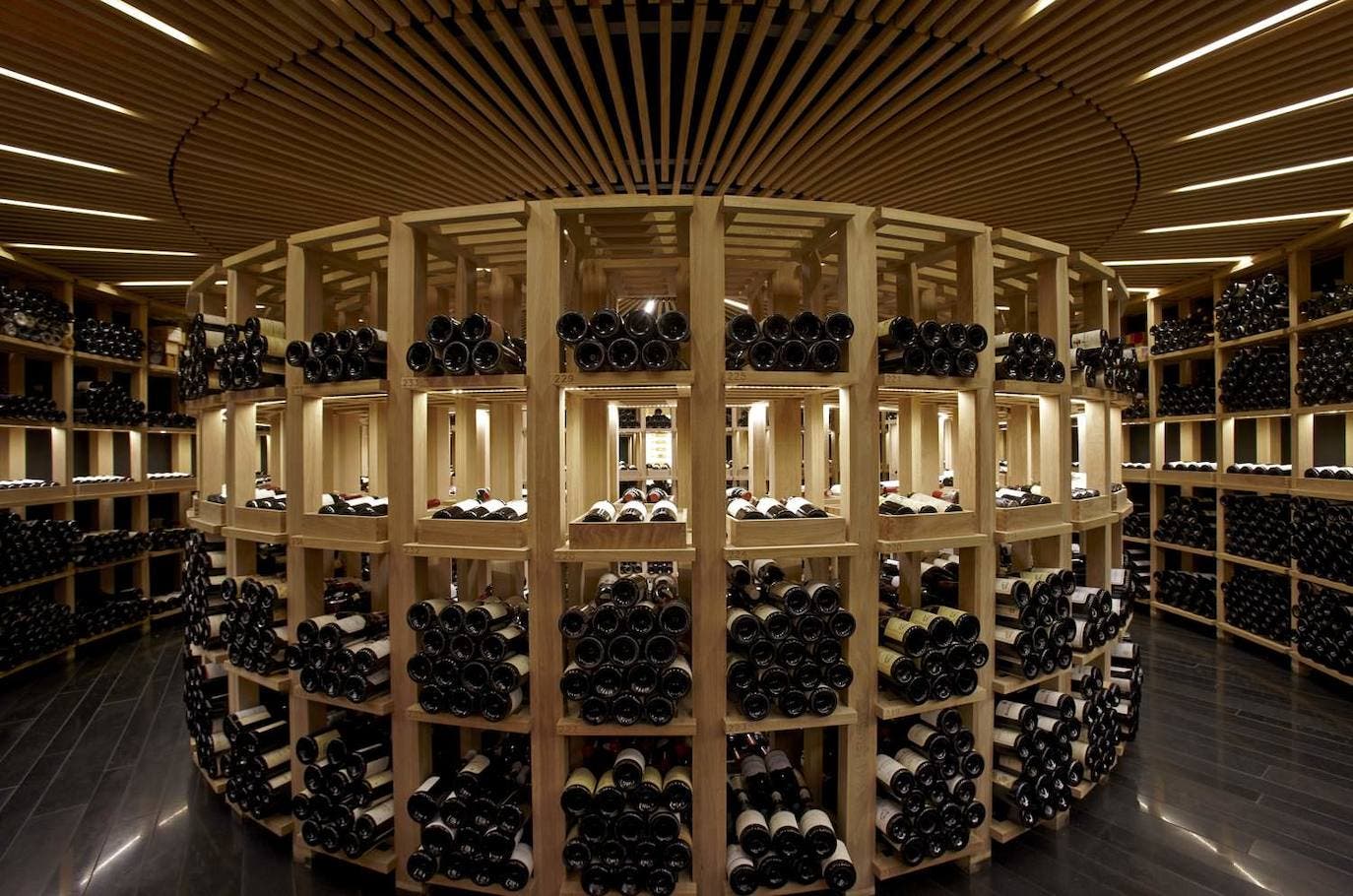 TWO people behind an audacious vintage wine robbery last October at a Caceres restaurant in Extremadura, have been arrested trying to cross into Croatia from Montenegro.

The Michelin two-star restaurant’s wine cellar was raided at the Atrio hotel with the 45-bottle haul featuring a 1806 bottle of Chateau d’Yquem worth over €300,000.

The value of the stolen wine has never previously been made public but the Policia Nacional has now put it at €1.6 million.

They said a man and woman were detained at the Croatian border point of Karasovici Sutorina.

The arrests came after cooperation with with Interpol and Europol in addition to Croatian border police and Spanish attache offices in the Netherlands and Romania.

No more details about the duo have been made disclosed.

The 45 stolen bottles have not been recovered.

Interpol suggested in March that were was every chance the wine had been taken somewhere outside Europe.

The thieves made several visits to the Atrio hotel and restaurant before striking on October 27 last year.

The couple paid for their stay with an untraceable credit card.

A hotel receptionist was distracted by a bogus request as the thieves used specialist electronic equipment to get into the wine cellar to steal the premium bottles.