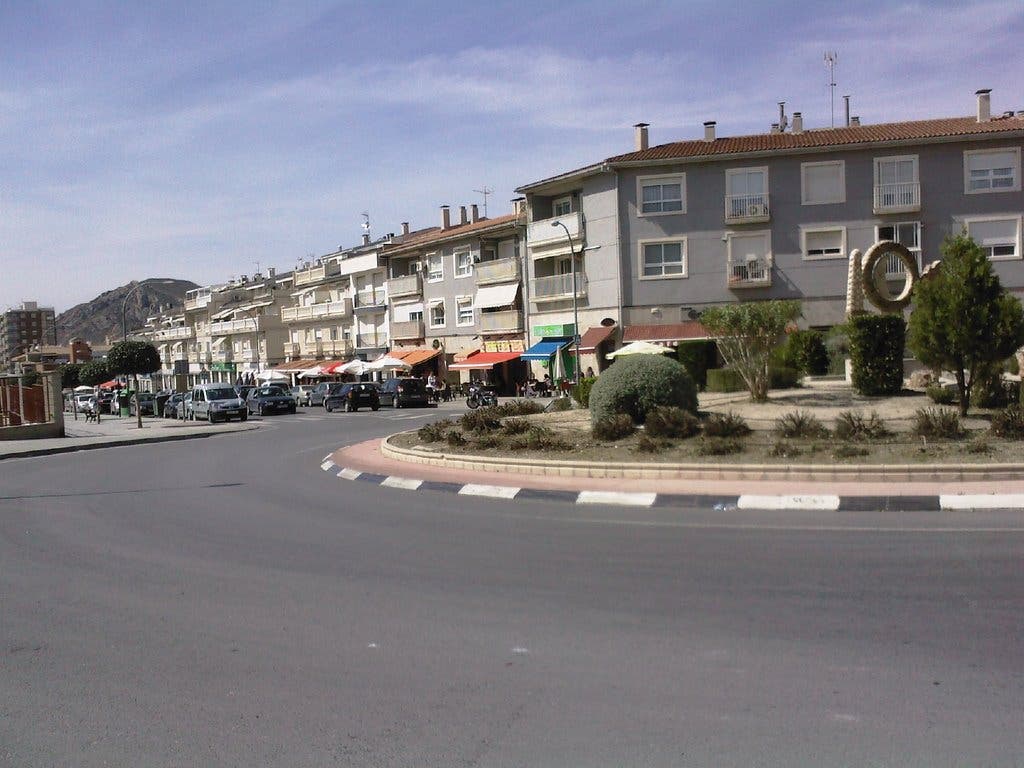 A man used a strangle hold on a woman during a robbery in the middle of a Petrer street.

Police used security camera footage to get images of the violent thief who was arrested over a week later.

He was spotted in the area where the assault happened and even wore the same clothes.

The Policia Nacional said the attack happened on Avenida Reina Sofia at 4.00 am on an undisclosed date.

The Spaniard, 47, pounced on the 31-year-old victim by grabbing her arm.

He then put her into a strangle hold to impede her breathing, as he demanded all of her money.

She agreed to do what he wanted but when he released her from the choke hold, she shouted for help.

He responded by repeatedly punching her in the face and uttering the words, ‘Why do you ask for help?’.

The assailant ran away when a police patrol appeared.

It’s been revealed he has a history of violent robberies and was jailed after a court appearance over the Petrer attack.