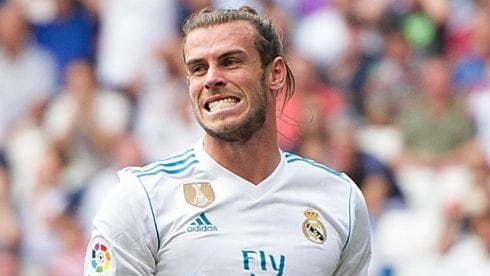 Former Real Madrid star and Wales legend Gareth Bale has announced his retirement from club football at the age of 33. The four-times Champion’s League winner, who Real Madrid made the most expensive player in the world in 2013, has ended his 12-month contract with Los Angeles FC after six months. Bale was fresh off […]