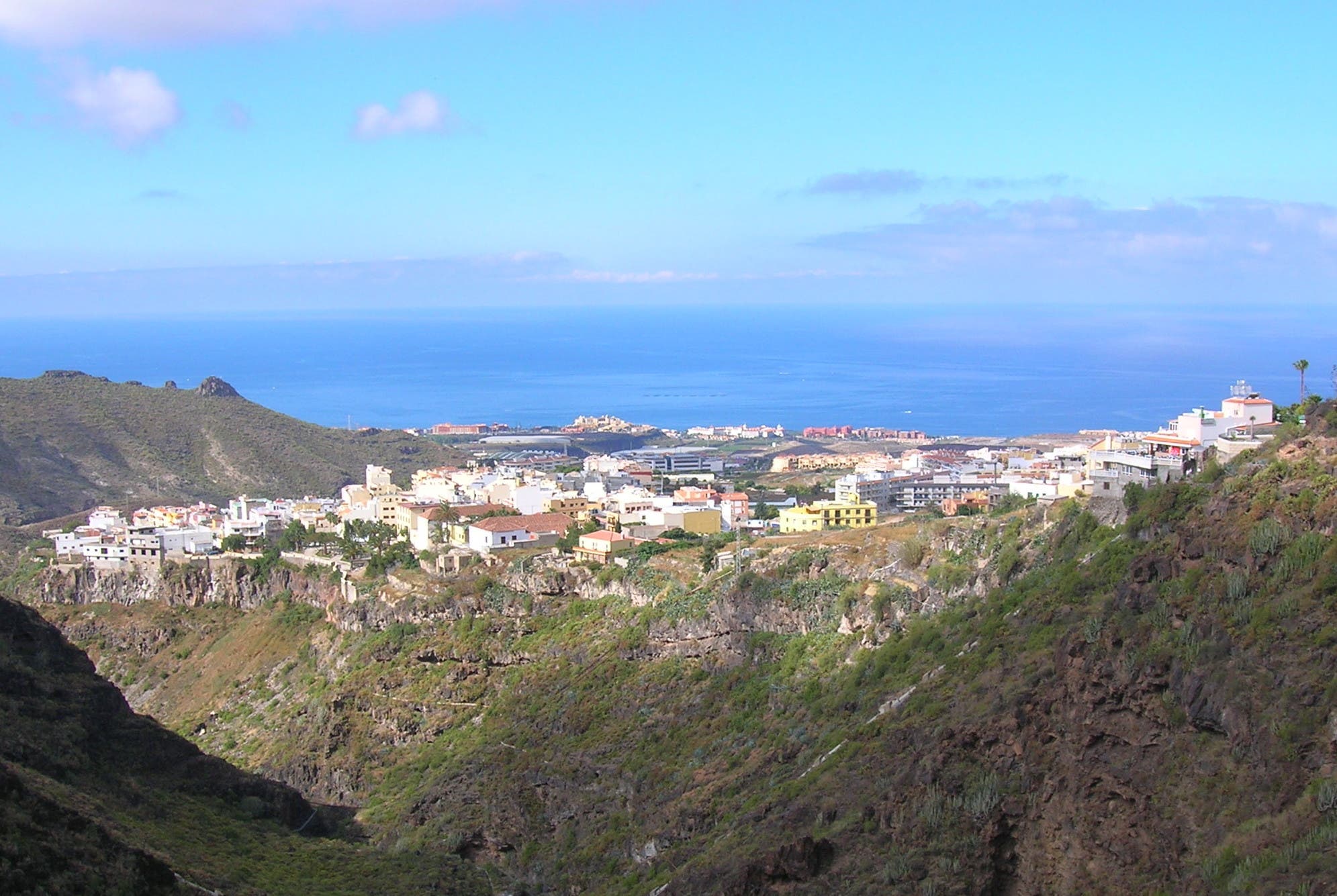 A YOUNG child was filmed laying in the boot of a car driving down a Tenerife motorway on Tuesday, July 11.

The person who filmed the incident from a tailing car can be heard in the background shouting: “You are freaking them out, you are crazy!”

Driving a child in a car without a seatbelt is illegal in Spain, let alone forcing a child to sit in the boot, which is extremely dangerous.

Users on social media were also quick to point out how hot it would have been stuck in the back without proper ventilation during record temperatures.

The footage was taken on a highway in the municipality of Adeje.

The video has since gone viral, withTwitter users demanding the driver be investigated by the Spanish authorities.