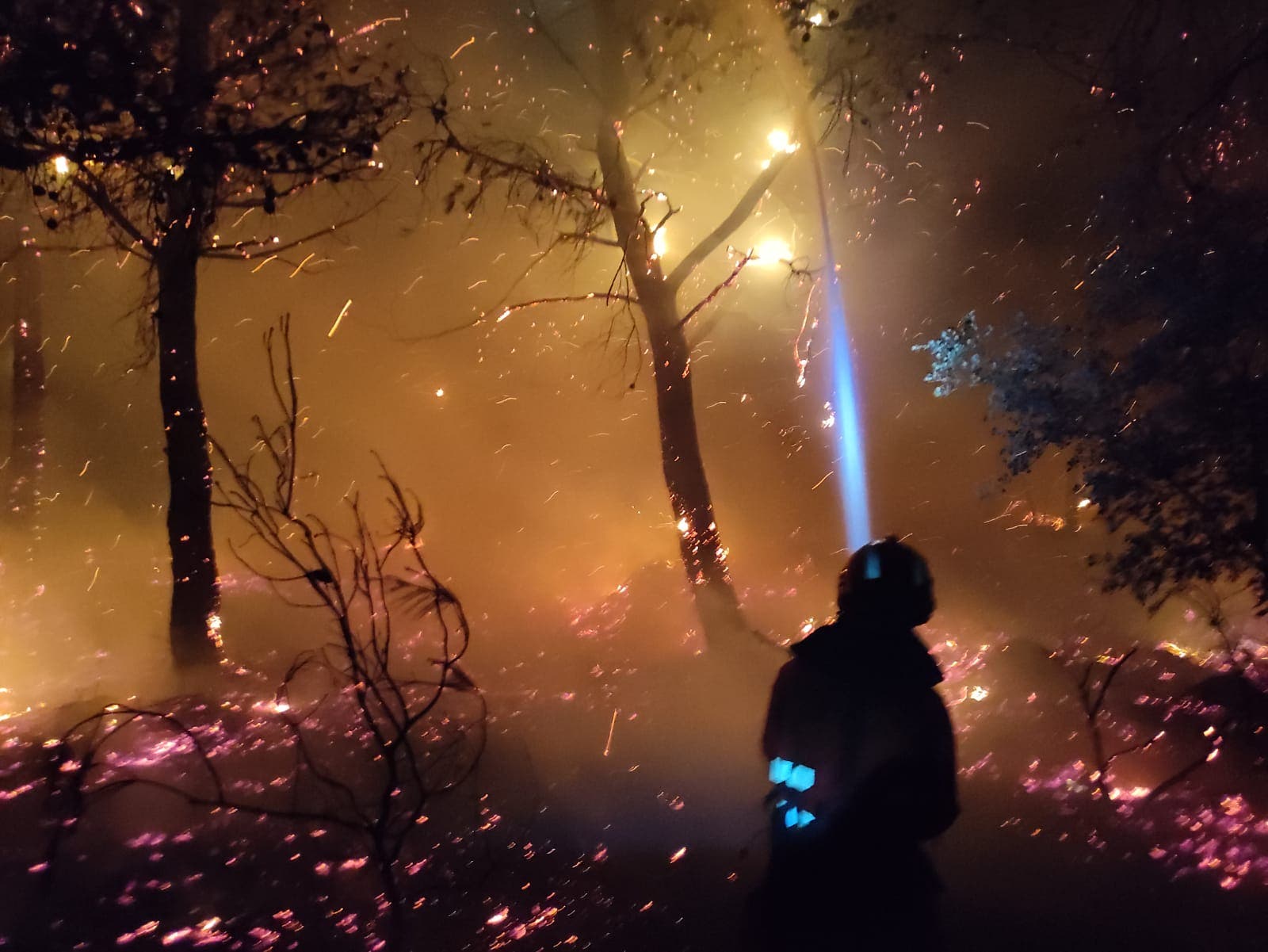 TWO major fires this summer, together with dozens of smaller fires have destroyed more than 6,100 hectares of land this year, 2022.

According to the delegate of the Andalucian Government in Malaga, Patricia Navarro, ‘climate change has turned Malaga into a fire risk zone.’

Unfortunately, the high dryness of the land and the lack of rainfall in Malaga is expected to be the norm in the coming summers, leading to fires being more virulent and prolonged in time.

This summer saw the province suffer blistering heat for days on end, with a total of 40 days classified as ‘heat wave’ which together with the drought conditions became an explosive combination in terms of fire risk.

Malaga’s high-risk forest fire campaign runs annually from the start of June to October and this year was marked by the fires in Pujerra, from June 8 to 26, and in the Sierra de Mijas, from July 15 to August 3.

These two fires affected ten municipalities, with numerous evacuations of the population. Although the campaign closed on 15 October, five more incidents were recorded up to 31 October, leading to a total 6,186 hectares of land destroyed, of which 4,271 were woodland and 1,914 scrubland.

On a positive note, this year has seen an increasing involvement of citizens ‘in the fight against fire,’ with 5,224 calls to the emergency number 112 during this year’s high fire season alerting to fire outbreaks, which represents an increase of 3% over the previous year.