It might still be a little too early to be discussing whether Rafael Nadal will be able to win the US Open in 2022, but there will still be some that will be thinking about whether he will have a chance to do so.

Of course, the Spaniard is the current Australian Open champion and with the French Open coming up at Roland Garros, there will be many that will be expecting the superstar to return to the court and dominate whilst on the red dirt.

The prestigious Wimbledon tournament is still to come as well as this is sandwiched in between the French and the US Opens, whilst there are a number of other top tennis events still to be played between those events, too!

Nonetheless, it is always great to have a little think about what might happen in the future and whether Nadal will be able to add even further honors to his name. 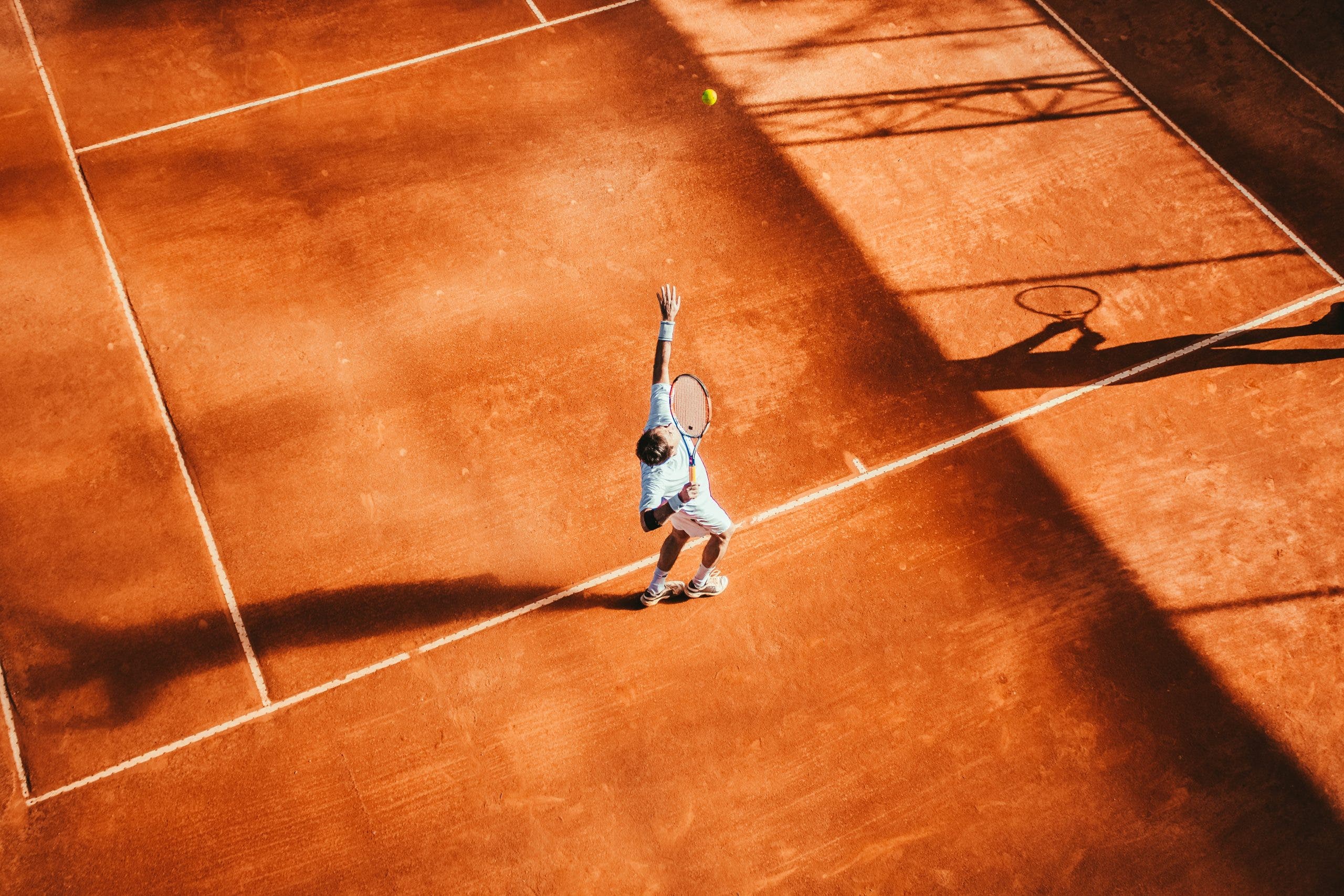 As highlighted, there is still an awful lot of tennis still to take place between now and the US Open, with the tournament located at the USTA Billie Jean King National Tennis Center in Flushing Meadows, New York, is not scheduled to take place until Monday, August 29, and end on Sunday, September 11.

Nadal will still have to compete in the upcoming French Open that begins in the next week or so, whilst he will likely look to participate at the Wimbledon major that takes place between the end of June and the first part of July.

With so much tennis still to be played, there will be many that will be concerned about whether the Spanish player will be able to remain fit and healthy enough to continue to compete, as he has not been without his problems in recent years.

Nadal had once been doubtful to even appear at the imminent Roland Garros competition, however those concerns certainly look to be a little behind him currently as he continues to participate in a number of ATP Tour competitions that feature on the tennis schedule.

Where has Nadal been playing? Since winning the Australian Open, Nadal has made a couple of sporadic appearances on the ATP Tour since January, with the player clearly looking to slow things down a little; perhaps in order to better manage his body and help ensure that he remains in a position to continue to compete at the majors.

The first teenager EVER to beat Nadal on clay ?

Following his victory in Australia, he managed to win the Mexican Open, however he has since had a couple of disappointing events that ended a little prematurely. For instance, he was defeated in the final of the Indian Wells Masters by Taylor Fritz in straight sets, whilst he was knocked out by fellow Spaniard Carlos Alcaraz Garfia in the quarterfinals of the Madrid Open. As of writing, he has made the Round of 16 stage of the Italian Open as he continues his preparations for the French Open.

Of course, as there will be many that are interested in potentially wagering on him in the 2022 US Open, there will have been a large number of punters that will have been keen to see how well he has been performing and will likely be watching him very closely whilst on the court.

Indeed, those who check out Caesars New York sportsbook market will find that they will be able to get some rather decent odds already on Nadal as a futures bet to be the outright winner of the 2022 US Open, which is perhaps why there is already a lot of interest in what the Spaniard is able to achieve, especially as he is ranked at +800 as of writing.

Novak Djokovic is heavily favored, though, as the Serbian has been priced at +150, whilst Danii Medvedev (+250), and Alcaraz Garfia (+450) are each priced as having a greater chance of winning the US Open than Nadal.

Naturally, many who are considering potentially backing Nadal in the US Open, though, will want to watch what he does in the French Open in the next couple of weeks to see if he is in a position to be able to win another major.

What will Nadal likely achieve at the French Open?

Given that Nadal is a 13-time champion – and the most successful – at the Roland Garros competition, it is hardly a surprise to learn that the Spaniard is deemed the heavy favorite and the most likely to win this year’s edition once again.

It is believed that his closest challenge is from both Alcaraz Garfia and Djokovic, although it really would not be a surprise if we were to see him be able to power past everyone that stands in his way on his favored court surface.

Naturally, a lot of whether he has a successful tournament will depend on a variety of different factors between now and then, though. For instance, many will be wondering how well he manages to perform at the current ATP Italian Open, whilst there will be some wondering whether he is still able to dominate as much as he has been able to do so in the past given his age and the injuries that he has had in the past couple of years.

To conclude, there is every possibility that Rafael Nadal could potentially win the 2022 US Open, although it is certainly worth considering that there are numerous different factors that will need to be thought of between now and then.

It would be wise to take a look at what he does in the immediate present as this is likely to give us a rather good indicator about whether the Spaniard is up to the challenge or whether it might be worth having a look at some of his closest challengers instead. However, if he wins the Roland Garros, perhaps he will go on to win Wimbledon and then try to obtain a Grand Slam in 2022!