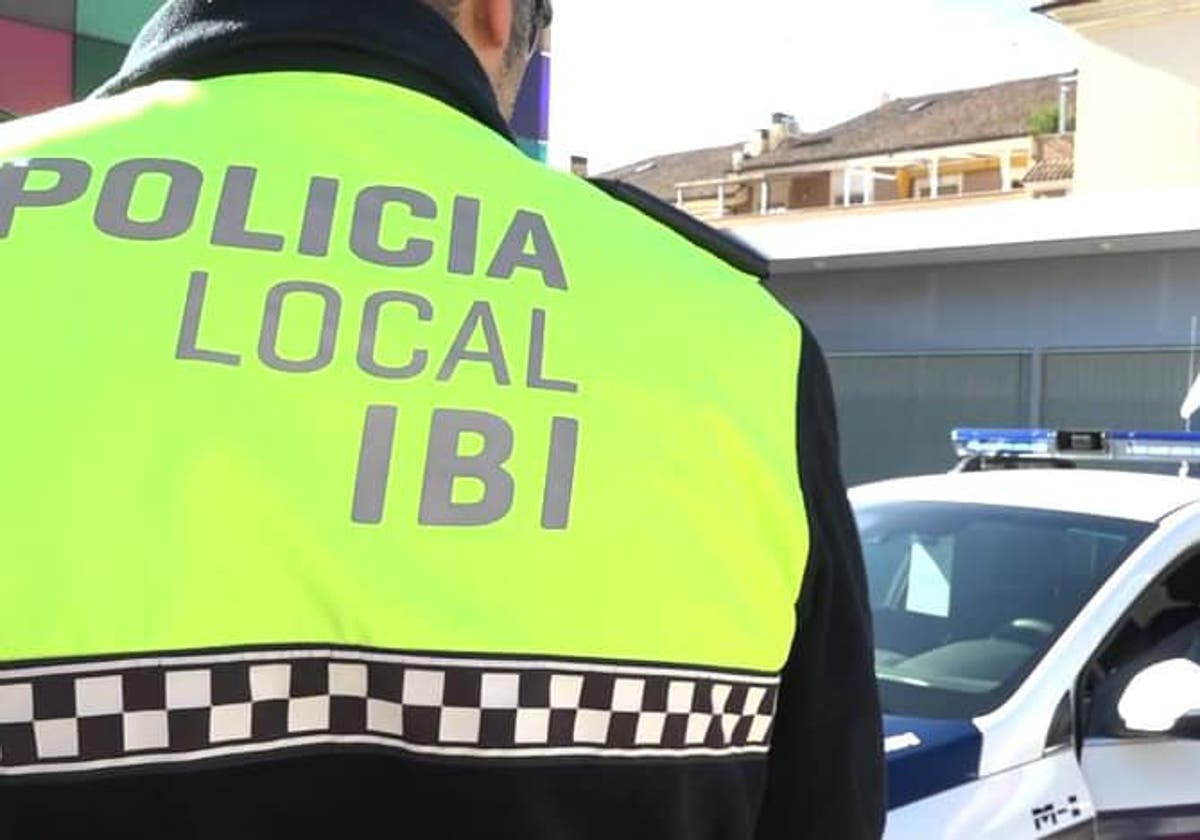 POLICE rescued a black-dressed woman walking on the hard-shoulder of an unlit Alicante Province motorway after an argument with her husband.

The incident happened on Saturday at around 7.00 am on the AP-7 in Ibi.

The couple from Huesca were driving through the region when they started arguing over a ‘personal’ issue that ‘affected’ their relationship.

The 60-year-old woman threatened to jump out of the car if her husband did not stop the vehicle.

Once he pulled over, she got out and started walking on the hard shoulder.

There was no lighting on the section of the motorway and the woman was dressed in black, making it highly likely that passing vehicles would not see her.

Traffic levels were fortunately very low for that time of Saturday and her husband phoned emergency services to alert them of the danger.

An Ibi Policia Local patrol arrived in the area and took the woman to safety to a spot off the motorway where her husband had parked up.

Officers then acted as mediation counsellors to try to sort out the dispute and to avoid any further ‘impulsive acts’.

The mood calmed down and the couple agreed to continue their journey.