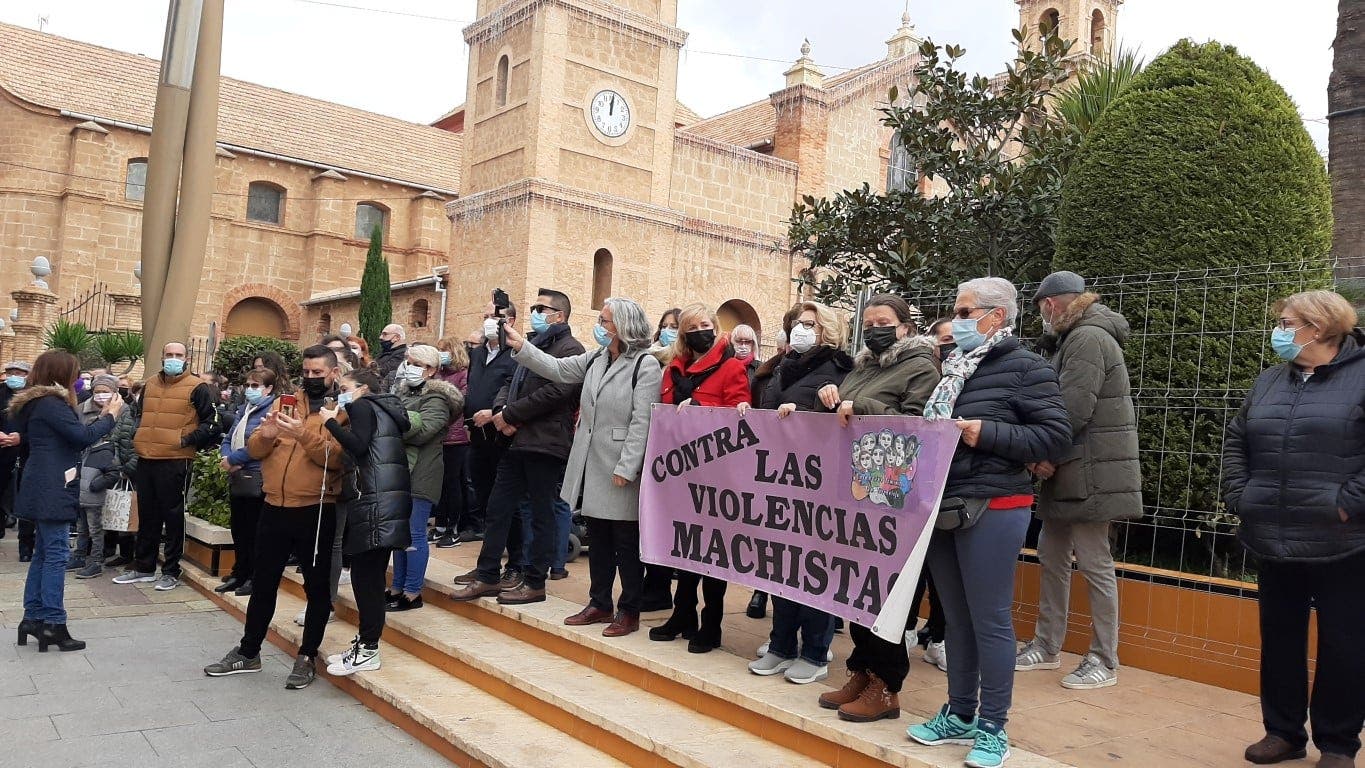 A Torrevieja man has been arrested on suspicion of killing his girlfriend on Saturday.

The 39-year-old Spaniard has a history of domestic violence against previous partners.

An estimated 500 people gathered in front of Torrevieja’s City Hall on Sunday to observe a minute’s silence in memory of the 35-year-old victim.

The attack happened at 1.30am on Saturday in a city centre property on Calle Concordia.

Neighbours reported hearing shouting from inside the home and told media that it was not the first time this had happened.

Early reports suggest that bruises on the woman’s body were spotted by Guardia Civil officers when they entered the property.

Her partner had run away but surrendered to the Guardia at their Torrevieja barracks at 7.15 am.

The couple have a three-year-old daughter who was staying with relatives at the time of the incident.