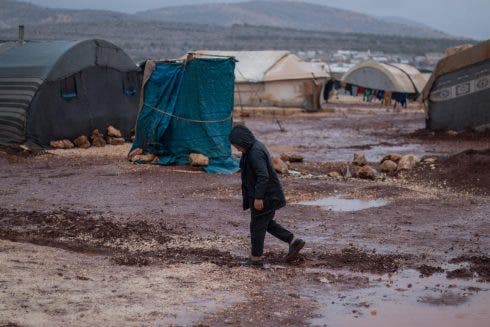 TWO Spanish women who married ISIS extremists have been repatriated to Spain and arrested. They lived in squalid Syrian camps with 13 children- four of whom were orphans. The group flew into the Torrejon de Ardoz military airbase outside Madrid on Monday night. One of the women is married to an ISIS fighter who is […]