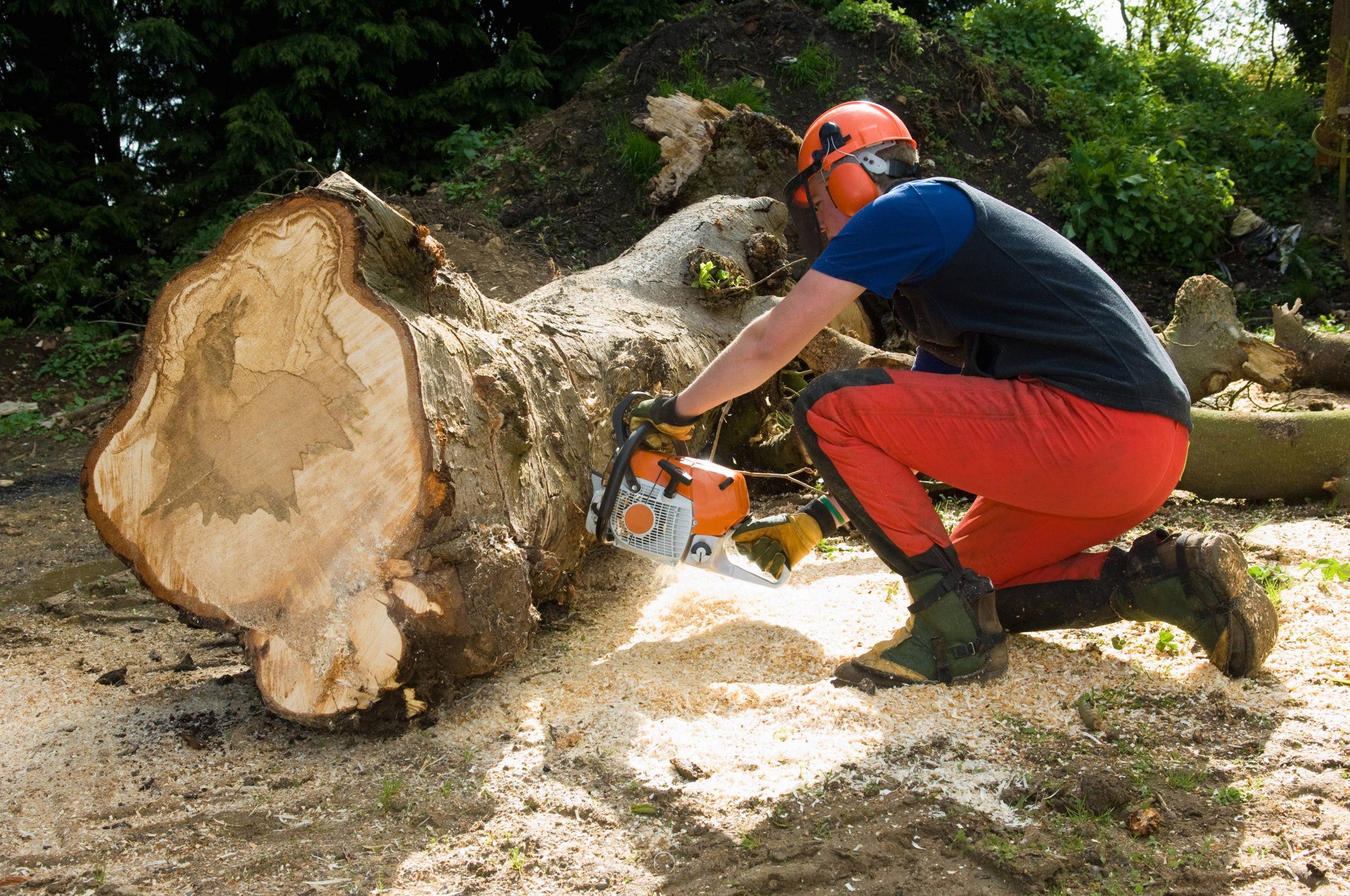 MORE than 12,000 accidents occurred at work in the province of Malaga in the first seven months of the year, 17 which were fatal, latest figures showed.

According to the Junta de Andalucia regional government, the reports of work accidents showed a 19% increase from the year before.

There were seven more deaths in 2022 than the year before until July, 11 which occurred during the day’s work.

The largest amount of accidents occurred in the agricultural industry with four deaths, while three people died on construction sites.

Fortunately, nearly 12,000 of those work accidents ended up resulting in light injuries, with 143 being more serious.

The figures confirm what the UGT and Comisiones Obreras unions have been saying for months.

UGT secretary general for Malaga David Conde asked the Junta to hold an ‘urgent’ meeting to ‘stop this scourge suffered by workers of the province’.

Conde called on labour inspectors to ‘intensify their checks on occupational risks’.