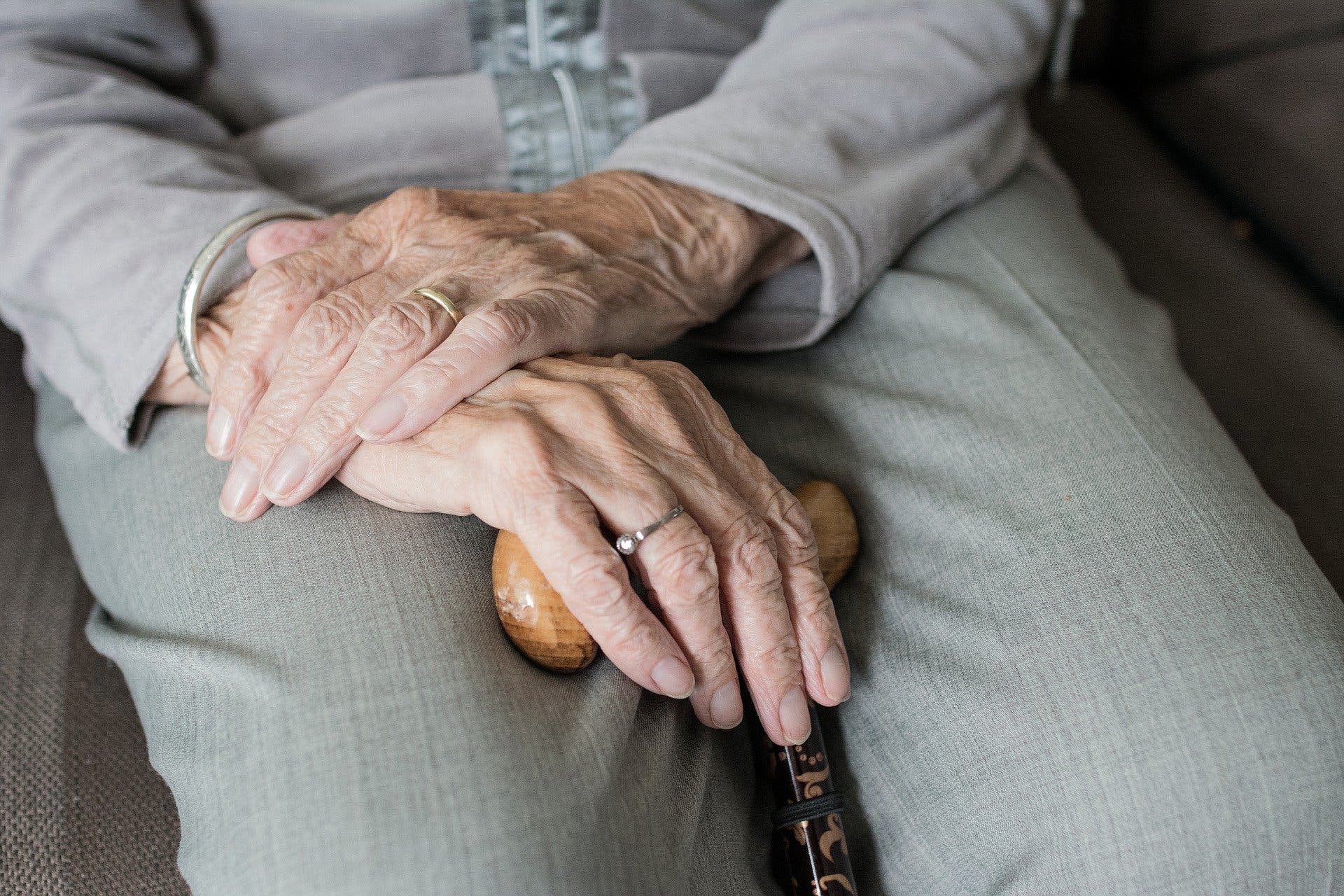 THE world’s oldest man, Saturnino de la Fuente Garcia, from northwestern Spain, has died at his home in Leon this Tuesday, January 18, at the age of 112 years and 341 days.

According to the Guinness Book of World Records, Garcia was named the oldest living man just four months earlier in September when he was 112 years and 211 days old.

Raised in the Puente Castro neighbourhood, he was known for his passion for supporting local soccer clubs, in fact he was one of the first players of Puente Castro FC, a team of which he was an honorary member.

Due to his diminutive stature, the 1.5 meter (4.9 feet) tall Spaniard, avoided being drafted to fight in the 1936 Spanish Civil War and instead became a successful cobbler, mending boots for the national army.

He lived through two global pandemics, including the Spanish flu outbreak of 1918 and the current COVID-19 pandemic and was the first person to be vaccinated against COVID-19 in the province of Leon.