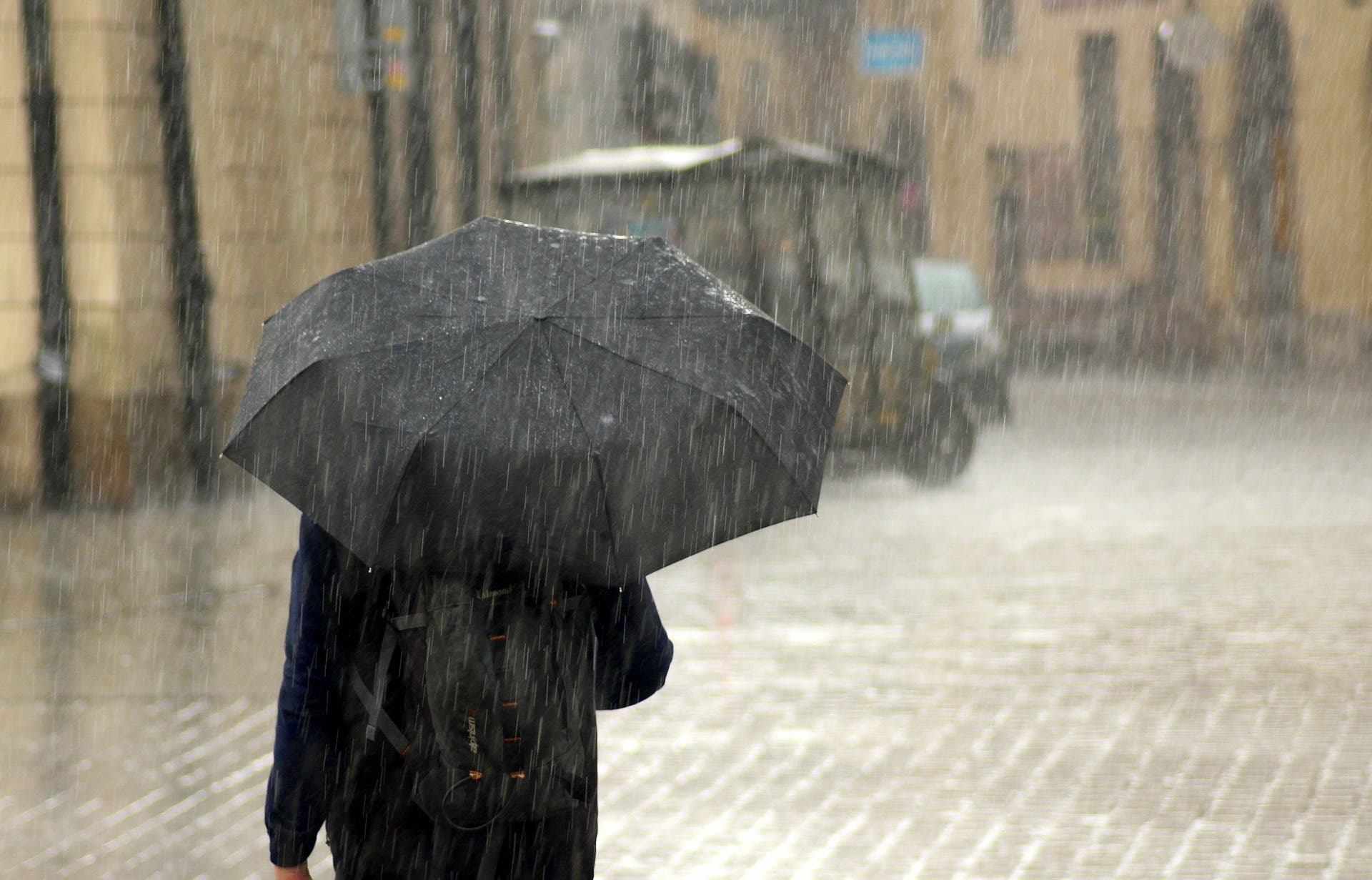 SPAIN’S Met Office, AEMET, has activated a yellow severe weather warning for rain in the province of Malaga, specifically on the western coast and the Guadalhorce valley.

The yellow advisory warning (the lowest level) will come into force this afternoon, Monday December 5, from 6pm and, if there are no significant changes, will remain in force until 6am tomorrow, Tuesday.

Up to 15 litres of rain per square metre are expected in one hour on the western coast of Malaga, in the capital of the Costa del Sol and in the Guadalhorce valley, as well as in the southern part of the Ronda region.

Maximum temperatures in the capital will remain largely unchanged between 13 and 19ºC.

Inland will see a drop in the mercury, with highs hovering 16ºC and lows of 10ºC.

The heavy rain, with the possibility of thunderstorms, will continue into the early hours of Tuesday morning, specifically in Campillos, Antequera, Fuente de Piedra, Alameda and Axarquia.

By midday on Tuesday the cloudy skies will gradually clear, however, the atmospheric instability with the possibility of light showers will continue in Malaga until Saturday.

According to AEMET, Yellow level weather alerts are for weather conditions that do not pose an immediate threat to the general population, but only to those exposed to risk by nature of their location and/or activity.