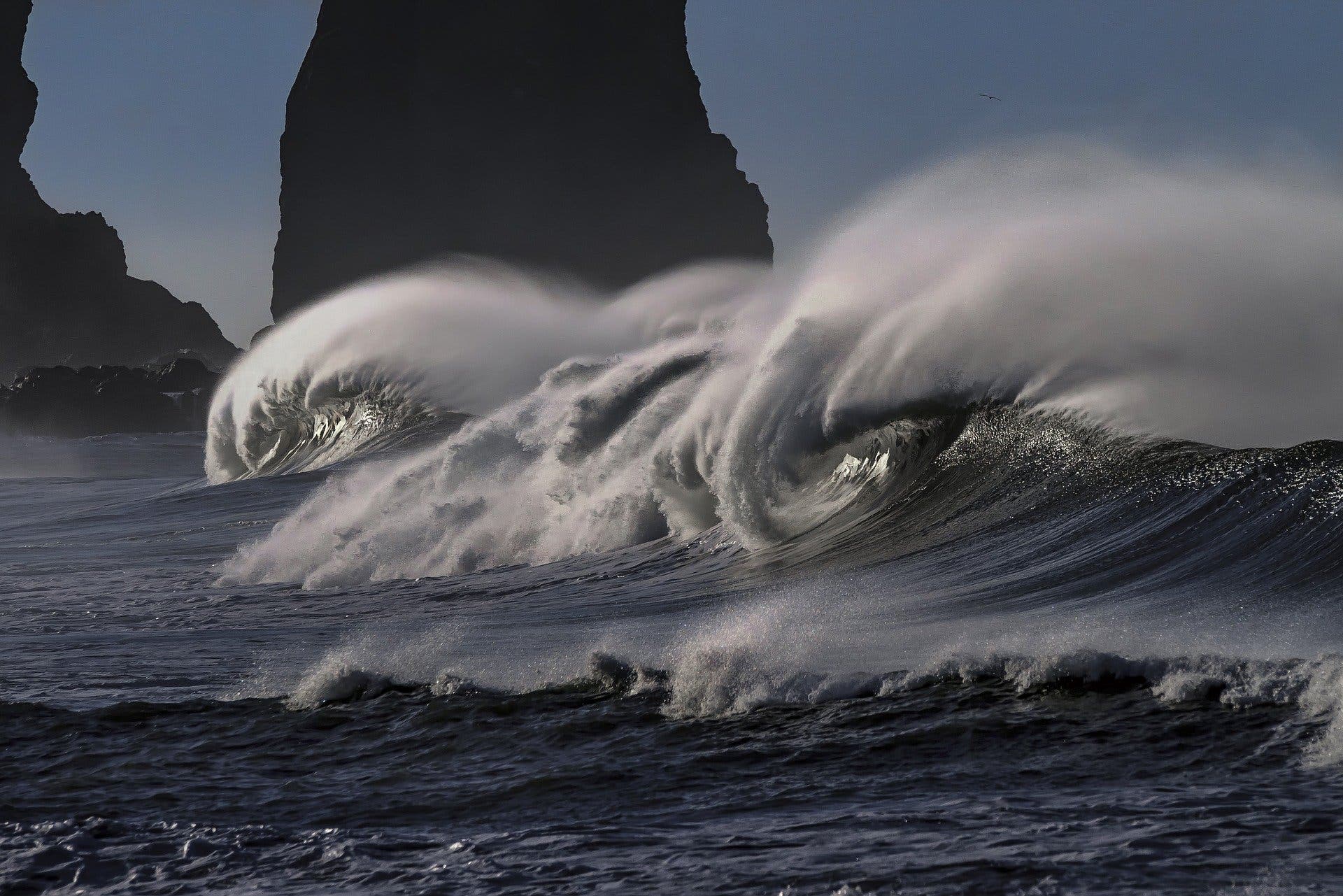 The alert, which was activated yesterday evening, Wednesday January 12, at 8pm will remain in effect until 4pm tomorrow, Friday 14 January, from Manilva to Nerja.

The maritime storm will see waves of up to three metres with easterly winds, occasionally strong, sweeping inland.

The maximum temperatures will drop slightly, with highs of 15ºC expected in Malaga city, 16ºC in Marbella and 17ºC in Torremolinos.

The interior of the province will register much colder temperatures with highs barely reaching 8ºC.

AEMET also forecasts light frosts in the interior of the Axarquia and high areas of the province for the weekend.

Malaga is not the only Andalucian province with a weather warning for gusty wind. A yellow warning for sea swell has also been activated on the coasts of Almeria and Granada and the Campo de Gibraltar has been placed under an orange alert for coastal phenomena throughout today, Thursday January 13.

These adverse weather conditions come as Storm Diomedes, which has battered Greece, makes its way to the Iberian Peninsula.

Diomedes is an intense front that is expected to bring strong winds and a considerable drop in temperatures as of this Thursday.

Highs are expected to plummet and the storm may bring extreme minimum temperatures across much of Spain.