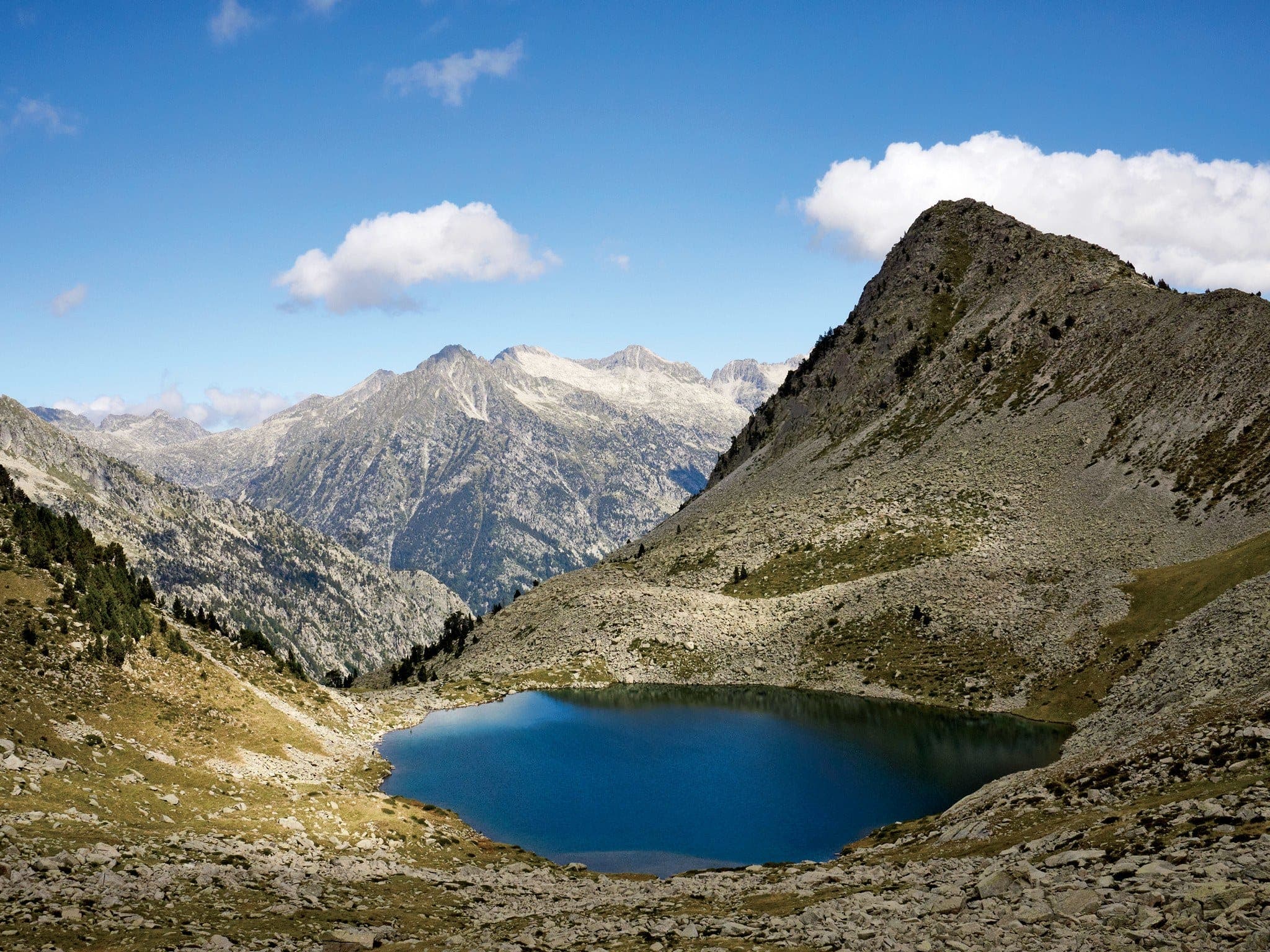 A BRITISH man has died while paragliding off a mountain in the Spanish Pyrenees despite the futile efforts of emergency services who arrived at the scene on helicopter.

The 50-year-old had been paragliding from Pico Gallinero in the Aragonese Pyrenees when he crashed and seriously injured himself.

The Guardia Civil in the city of Huesca found out about the accident at 1.30pm on Thursday.

Emergency services rushed to the scene on helicopter and found people at the scene trying to give the man CPR.

But it was too late and paramedics were unable to save the victim’s life.

Authorities then moved his body to the Huesca provincial hospital.

It followed another incident on the same Pico Gallinero mountain where rescue teams saved two middle-aged climbers seriously injured when they were hit by a rockfall.

They hung unconscious 350 metres from the ground before emergency services managed to pluck them to safety.