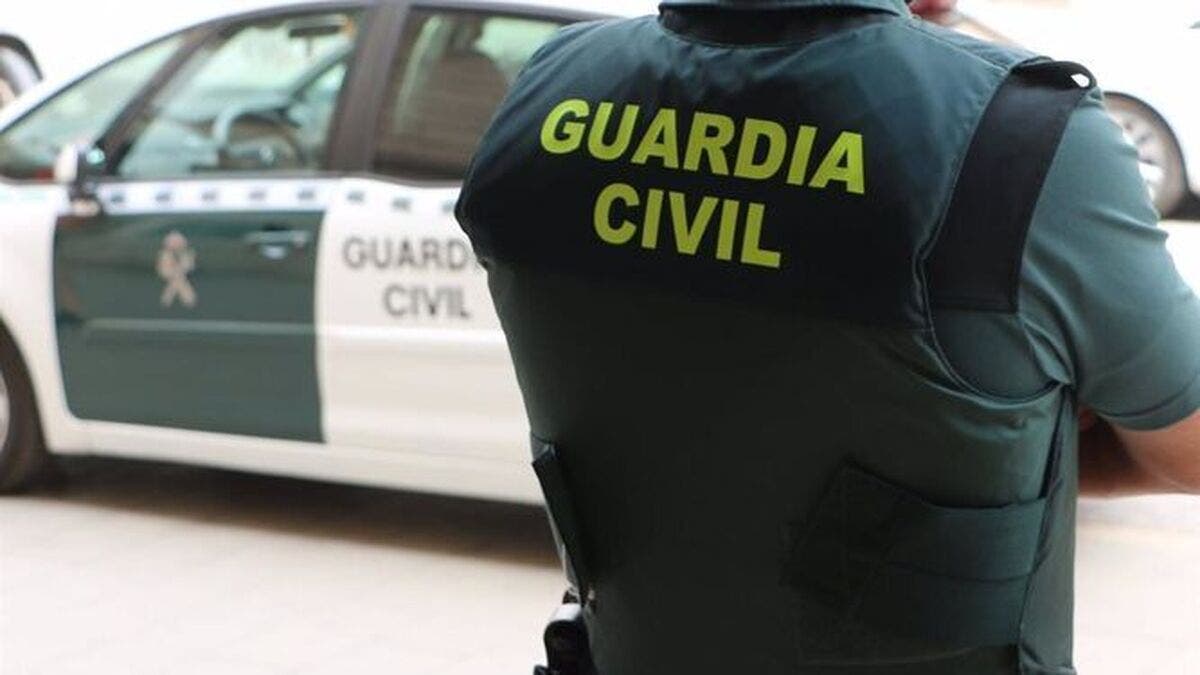 THE Guardia Civil have arrested, at a petrol station in Mijas, the driver of a high-end vehicle, apparently stolen in France last year.

The incident took place around 4pm last Saturday, November 19, when, the odd and elusive attitude of the driver, a 23-year-old French citizen of Maghrebi origin, on coming across officers patrolling the area raised the first red flag.

The officers on duty decided to follow the vehicle and intercepted it at a nearby filling station. There the Guardia Civil proceeded to search the car, starting with the boot, where a small jewellery box, a cash box and a bag containing items of jewellery were found.

The officers then proceeded to search the rest of the vehicle, a white BMW X6, keenly looking into all the compartments of the car were wads and wads of cash were found, specifically in the spare tyre which had been stuffed with some 2000 banknotes.

When the driver was questioned about the items and the money, he informed the officers that he had no idea where any of it had come from.

The officers then discovered that even the car didn’t even belong to the driver either, rather it had been stolen in France in March 2021.

The young man was detained on suspicion of robbery and money laundering and the investigation is continuing.

According to Law 10/2010 of April 28, aimed at preventing money laundering and the financing of terrorism in Spain, the maximum amount of cash that a person can carry within Spanish territory is 100,000 euros, which is reduced to 10,000 euros when leaving or entering the country.

In the event of moving an amount of cash in excess of 100,000 euros, it is necessary to carry a signed declaration specifying the details of the bearer, owner, recipient, sender, amount, nature, origin, intended use, itinerary and mode of transport.

If the declaration is incomplete or false, the person can be fined anything from 600 euros to 50% of the value of the means of payment (cash, cheques made out to the bearer or cash cards).

They can also be detained and the money confiscated until they can provide proof of its origin.