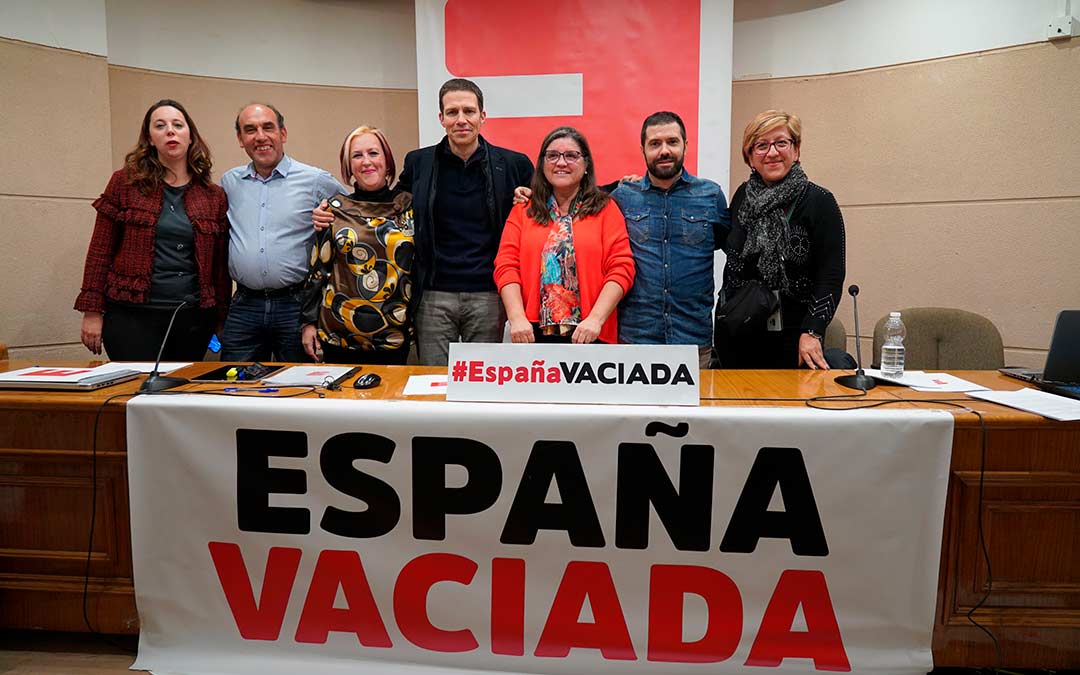 A new rural-based political party called España Vaciada(Empty Spain) with a main policy of reversing depopulation has been formed by merging existing parties in 14 provinces.

A meeting in Teruel on Sunday agreed on the new combined party and appointed Teruel’s Tomas Guitarte as its first leader.

They plan to run candidates in local and regional elections next year as well as the impending General Election which has to be held in 2023.

España Vaciada wants to get enough votes to make a difference in Congress, if as expected on current opinion polls, another coalition government has to be formed.

It said it wants to be a ‘single voice from many provinces to change the country’.

The main issue for España Vaciada is depopulation in rural areas and the lack of investment to counter the problem.

The new formation wants a national government policy to redress the balance between rural and urban areas.

Tomas Guitarte said: “Representatives from 14 provinces have been forced to take this action due to the institutional neglect they have suffered and they no longer want to be sacrificial territories for the benefit of others.”