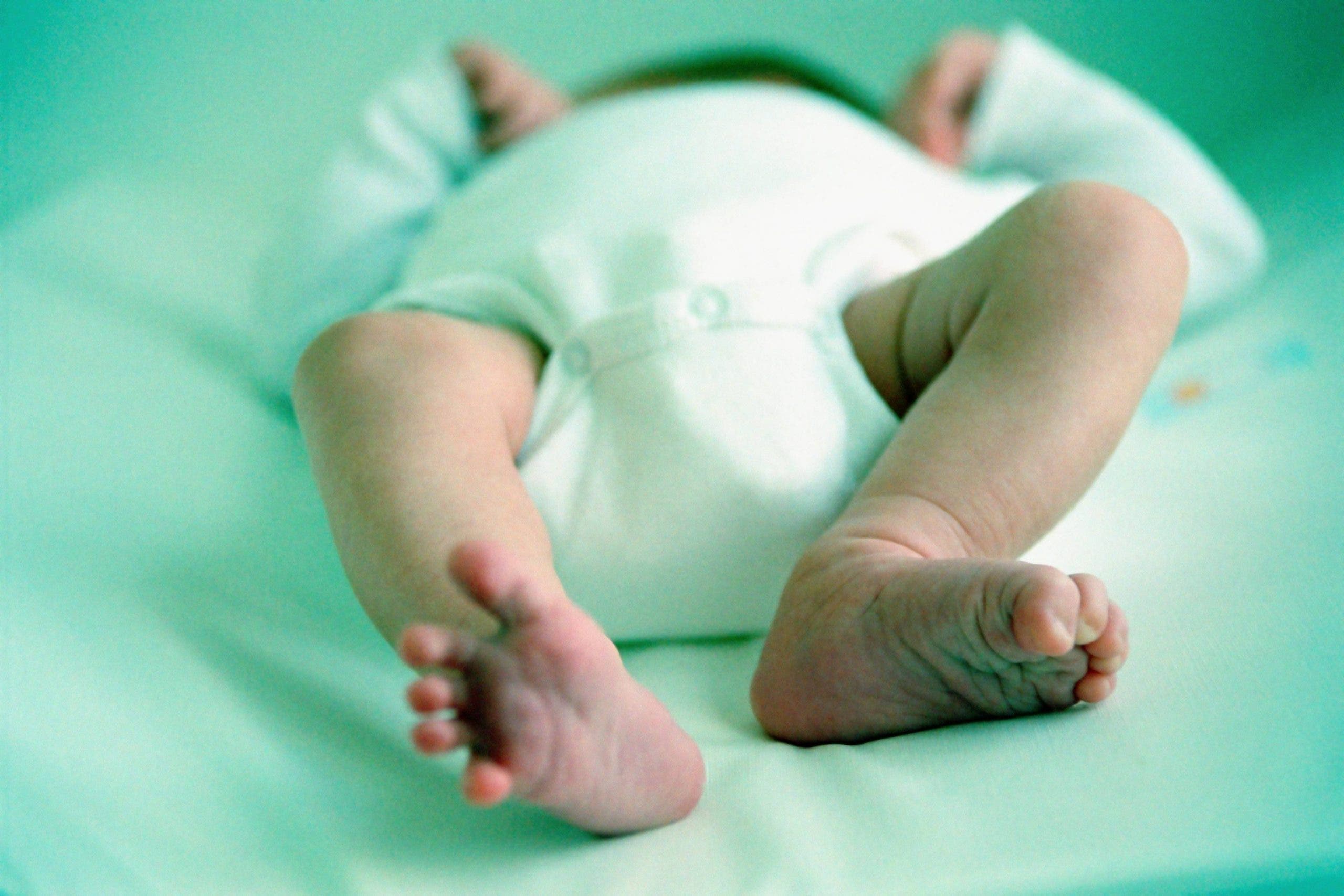 SPANISH hospitals are currently experiencing an unexpected spike in bronchiolitis cases among children, due to the spread of the respiratory syncytial virus (hRSV). The early symptoms of the infection are similar to a cold, but can cause difficulty breathing, difficulty eating, wheezing and irritability.

Experts believe that the coronavirus pandemic is behind this spike, which has arrived earlier than usual and could get worse due to the arrival of the cold, according to Spanish daily El País. Epidemiologist Quique Bassat told the paper that “protection measures against the pandemic saw the circulation of viruses such as VRS fall drastically, meaning that there could have been one or two years when newborns had no contact with the virus”.

According to figures from Spain’s National Epidemiological Monitoring Network (RENAVE), for the week ending November 13 there were 76 cases per 100,000 inhabitants, but the worst affected group by age was children aged four and under, for which the figure was 12 times higher than the rest of the population.

A representative from Spain’s Pediatric Emergency Society told El País that paediatric emergency rooms across the country are practically full and that cases continue to arrive. As a result, hospitals are taking action in order to ramp up the number of beds in these wards to cope with more patients.

According to the Spanish Paediatric Association, bronchiolitis is most frequent in children under two, but most cases are mild and the symptoms are similar to a cold. More serious cases, however, can see children with breathing difficulties that require hospital treatment.