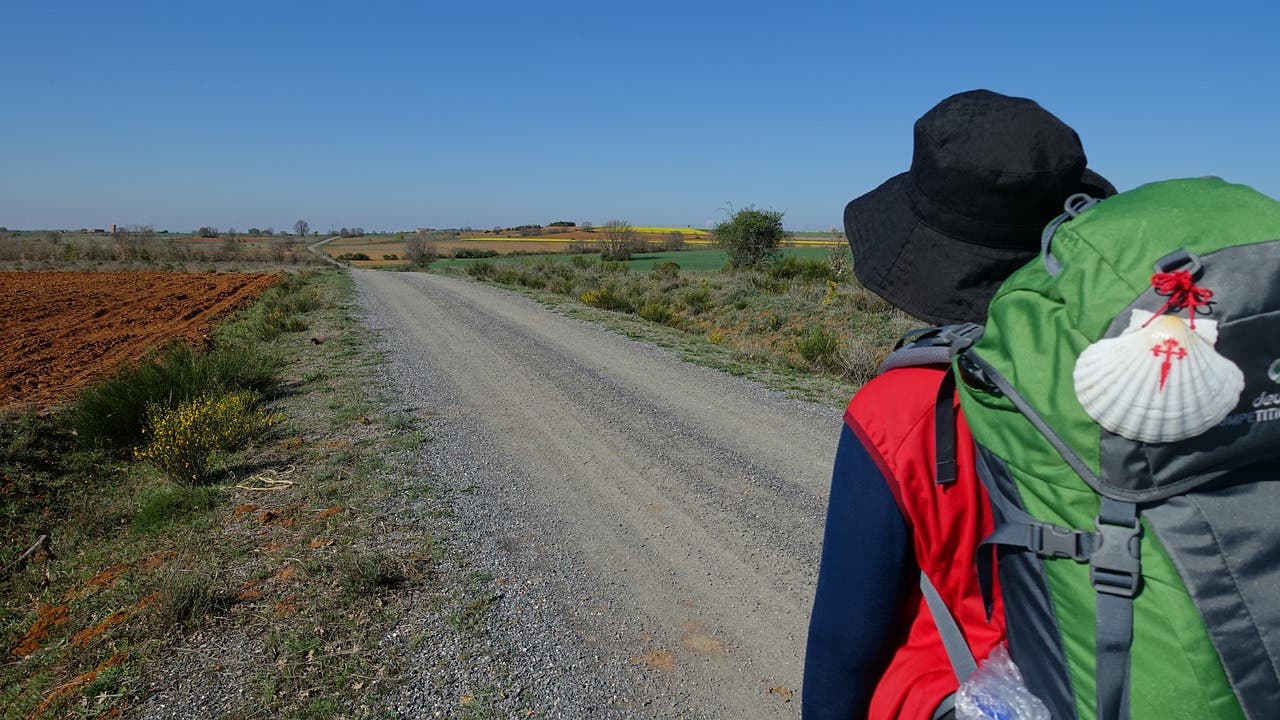 Medieval tracks, amazing historical sites, cultural experiences, one of the best gastronomies in the world, contact with nature, people from all around the globe and much more… That is what the pilgrimage of the Saint James Way has to offer to those who dare to begin the walking towards Santiago de Compostela.

If you wonder what the Camino de Santiago is, we could say a lot of things or start talking about religious history of Spain but the Camino, nowadays has become above all else an exploration. An exploration of the territory, the traditions and the secrets that this part of the country has well kept but also an exploration of oneself.

It is true that the Camino has been, for hundreds of years, a pilgrimage route that has attracted millions of walkers with the aim of coming to appreciate the majesty of the Cathedral of Santiago, visit the tomb of the Apostle Saint James or atone for their sins, however little surprise is that most of the pilgrims who go all over the Camino these days are not there due to religious reasons or because they specially embrace the Catholic Church, but because they wish to know themselves better, have a goal to achieve or just for tourism or adventure.

Nine are the official Jacobean routes, quite distinct among them since you have the option of starting your Camino in places so different like France, Portugal or southern Spain, but all of them have one thing in common: they will give you a lifetime experience and a learning throughout the process.

The most popular way is the French Way, being traditionally the Camino par excellence. Packed with all the services you may need and crowded with pilgrims in the high season months, it is usually chosen for those who are new to the Camino. Starting in the Pyrenees mountain range, going through major cities like Pamplona, Burgos or León and crossing the whole northern section of Spain it is for sure a good example of how diverse this country can be in terms of landscape, food, architecture and even weather!

Other options like the Portuguese, the English or the Northern Way are also fantastic alternatives for those who already walked the French path leaving some other routes like the Primitive Way for more experimented hikers due to the difficulty of its trace.

In the Camino world we have a saying: If you take the first step now it may not get you where you want to go but it will certainly take you out of where you are.

So, what are you waiting for to overwhelm yourself with the magic of the Camino de Santiago?