With the Fiesta Nacional de España, or National Day of Spain, falling on October 12, halfway through this year’s World Series of Poker tournament, what better way to celebrate than to take a look at some of the country’s most successful Spanish poker players of all time. Continue reading to find out who they are and how their success stories could drive and inspire your future poker-playing career.

Adrian Mateos is a poker player that needs no formal introduction. Born in Madrid in 1994, he earned the title of one of the world’s greatest poker players before he even reached the age of 25. One of his biggest accomplishments has been accumulating over $15.8 million in gameplay winnings during his professional career so far with an additional undisclosed amount won during online games. A quick learner, his first recorded win was a €550 victory at a buy-in event in Madrid in October 2012 that ended with him walking away with over €32,000. Just months later, he netted his first six-figure win of €103,000 during the Estrellas Poker Tour in Madrid in January 2013. His big win came at the age of only 19, however, when he won the 2013 World Series of Poker Europe Main Event for €1,000,000, making him one of the youngest ever players to achieve such a feat.

Born in the town of Avilés in 1988, Sergio Aido has long been considered one of Spain’s greatest poker exports. Launching his amateur poker career in 2009, he has since accumulated over $4 million in online winnings and $8 million in live winnings. His first major breakthrough, however, was in October 2012 with an $80,000 win at a €1,650 WPT National Event in Barcelona before a £144,555 win at the £770 UKIPT London Main Event just five months later. He achieved his first seven-figure score of $1.3 million in February 2017 by finishing second place behind Koray Aldemir at the Triton Series Main Event. Despite his live success, he has continued playing on a number of leading online poker playing platforms such as GGPoker for example, under various pseudonyms over the years. 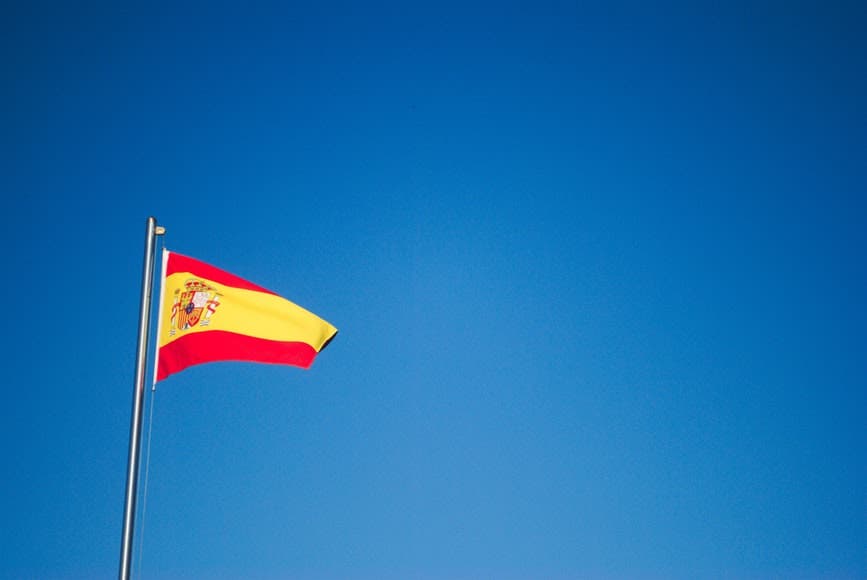 Although born in Ecuador, Carlos Mortensen moved to Madrid at the age of 15 where he discovered poker and never looked back. Renowned for his bluffing tactics, loose play, and a tendency to stack his chips into weird and wonderful sculptures, he has earned the title as one of Spain’s, and the world’s, greatest poker players of all time with the nickname El Matador. After relocating to the United States in the late 1990s to launch his professional poker career, he was accumulating seven-figure wins less than two years later. His first big win came at the 2001 World Series of Poker where he won the Main Event for $1,500,000. Despite this being a victory in itself, he achieved this by defeating, what was at the time, a record-breaking 613 players including Mike Matusow, Phil Hellmuth, and Phil Gordon. His second bracelet came in 2003 at that year’s $5,000 Limit Hold’em event at the World Series of Poker tournament when he defeated Mark Gregorich heads-up to take home the title.

Spain has produced some of the world’s greatest poker players that have gone on to achieve global and financial success. From online and live players to household names that have dominated both stages, the country has proven it has no shortage of world-class poker talent within its borders. Some of the most successful Spanish players that are still competing today include Adrian Mateos, Sergio Aido, and Carlos Mortensen.