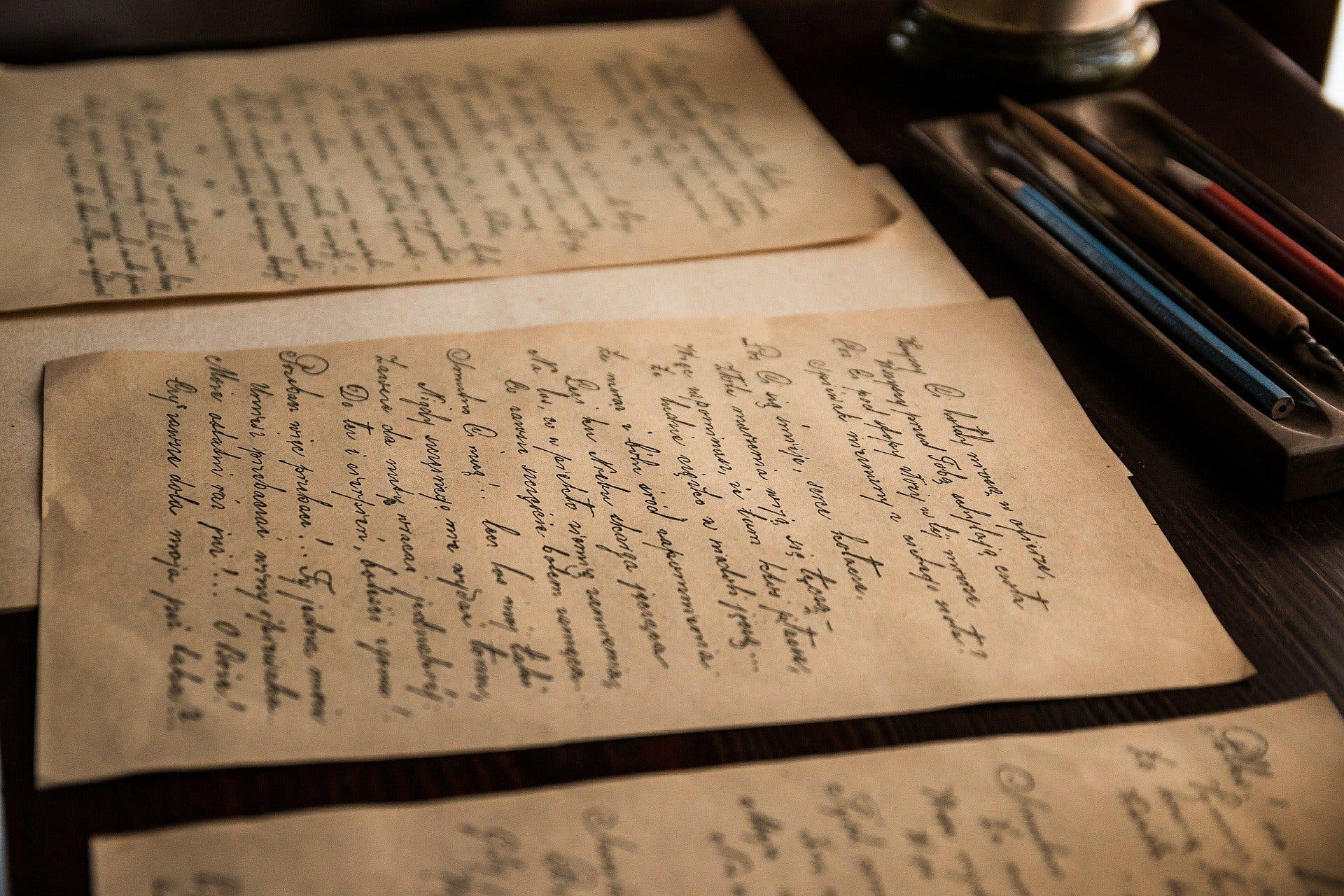 A TENDER and romantic love letter, written almost 50 years ago, has been found among urban solid waste in the Malaga town of Casares.

Dated April 21, 1974 in Santurce (Basque Country), the letter, written by a young 22-year-old man, whose identity has not been revealed, and addressed to his girlfriend, uncovers a sweet love story.

In the handwritten letter, the young soldier counts the days to see his beloved again, specifically ‘19 Sundays’, and to marry her to be ‘always together’.

‘You will see how happy we are going to be,’ he promises the girl, whose name has not been released either.

However, from the text it seems that not everything was a bed of roses, since the girl’s parents did not accept him, they described him as ‘hippie’ and nicknamed him ‘el melenas’.

In the letter the soldier reveals that he has had his hair cut and asks the girl to try to convince her parents that it was a serious relationship and he wishes they knew him better.

The lover tells his girlfriend that he saw Jose Feliciano on television singing a song from the album they bought together.

In total, three pages of the love letter have been found, with cut corners and in sepia due to the age and the wear and tear of the paper.

It seems there are pages missing as, according to the Association of Municipalities of the Western Costa del Sol, there are ‘continuity leaps’ in the letter, indicating lost pages.

The letter was found by a triage operator on the waste sorting conveyor belt, it was rescued and put to one side whilst the worker finished her shift.

After which, the worker unfolded the pages and saw that it was a ‘tender and romantic’ love letter.

The letter, which ends with the soldier writing to his girl reminding her that they had 127 days left until they were together again ‘forever’, was then handed over to the shift manager for it’s safe keeping.

To complete the love story would be known, 47 years later, what became of the couple.