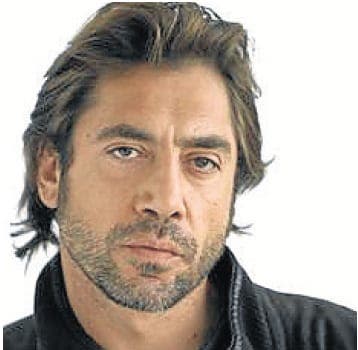 ADAM Sorkin says the criticism around his decision to cast Spanish actor Javier Bardem as a Cuban character is ‘heartbreaking’ and ‘a little chilling’.

In a recent interview, the award-winning screenwriter was questioned on whether it was appropriate to hire Javier Bardem to play a Cuban character amid growing conversations about the lack of roles for Latin American people.

“Spanish and Cuban are not actable,” Sorkin told the Sunday Times Culture Magazine.  “If I was directing you in a scene and said: ‘It’s cold, you can’t feel your face’. That’s actable. But if I said: ‘Be Cuban’. That is not actable.“

He added: “It’s heartbreaking and a little chilling to see members of the artistic community re-segregating ourselves.”

Sorkin, 60, said the notion of casting actors with the exact same lived experiences and background as their characters is a ‘bad idea’ adding: “So this notion that only gay actors should play gay characters? That only a Cuban actor should play Desi? Honestly, I think it’s the mother of all empty gestures and a bad idea.”

Bardem also addressed the criticism of his casting as Arnez and argued that he felt the scrutiny was somewhat unfair, saying it is typically actors with ‘accents’ who suffered the greatest backlash.

He continued: “What I mean is, if we want to open the can of worms, let’s open it for everyone. The role came to me, and one thing that I know for sure is that I’m going to give everything that I have.”