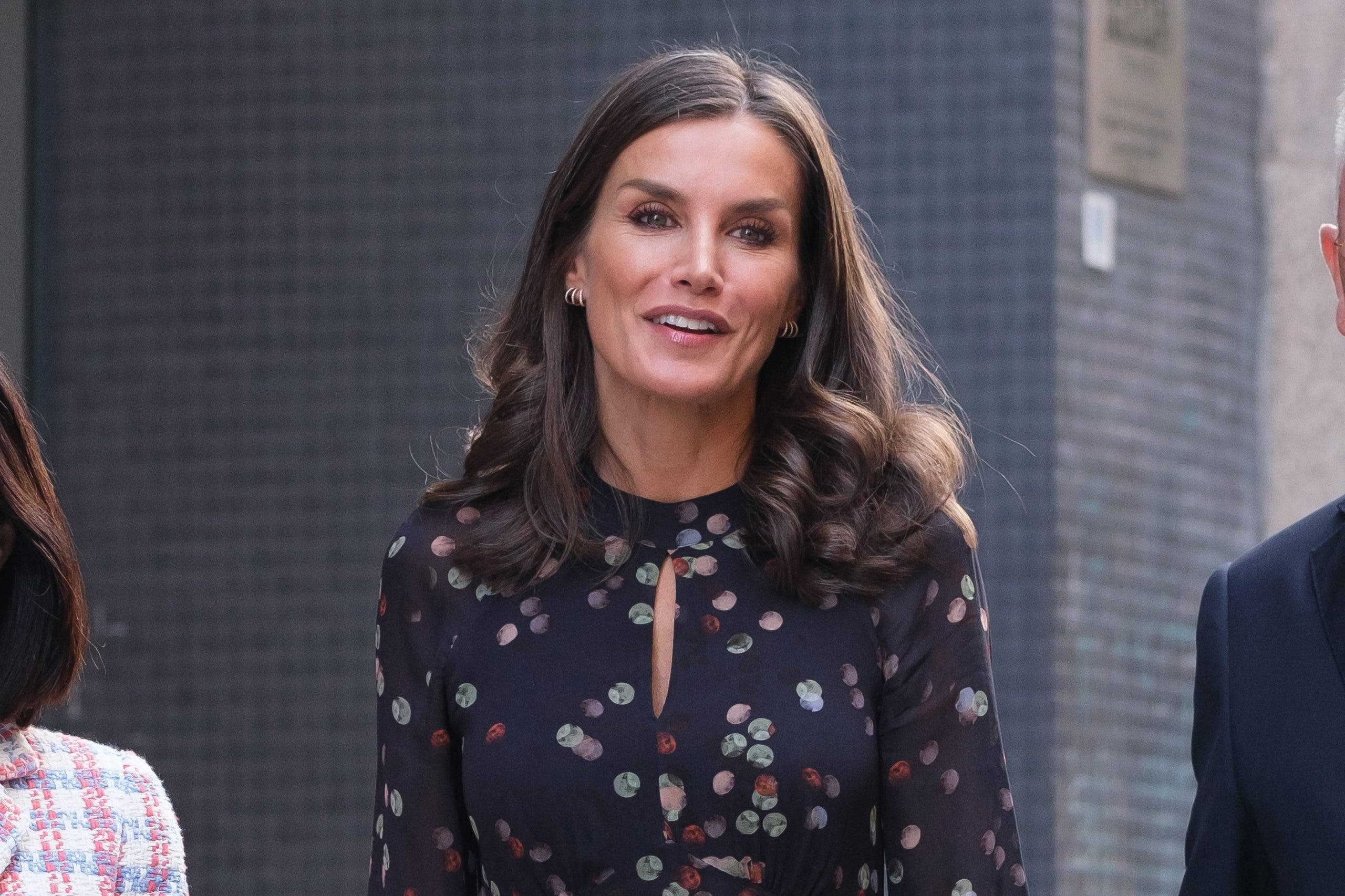 SPAIN’S Queen Letizia on Wednesday called for people to talk more about mental health issues, especially those concerning young people, arguing that doing so is “important and affects everyone”. The former journalist and newsreader was speaking at an event in Madrid ahead of World Mental Health Day, which is celebrated on October 10.

“Working on prevention when it comes to mental health is the best investment,” said the queen. “And if we are talking about young people, the lack of employment and expectations, social vulnerability and poverty are also causes associated with the risk of suffering a mental illness.”

The wife of King Felipe VI also pointed to a number of news headlines related to mental health and highlighted how the coronavirus pandemic has made the issue “more visible”.

According to data that was shared today by the Spanish health minister, Carolina Darias, the 024 hotline has identified more than a thousand suicide attempts in Spain since the month of May. One in seven youngsters aged between 10 and 19 years of age is reported to suffer some kind of mental disorder.

“After too much time in silence, we have broken the taboo and have started to talk about the importance of dialogue, of losing our shame, because it can happen to all of us,” Darias said on Wednesday, in comments reported by Spanish daily El Mundo. “We speak too often about the health of our bodies but we don’t do it so openly when the health problem affects our minds. Without mental health there is no health,” she concluded.

Letizia is the honorary president of the United Nations Children’s Fund (UNICEF), and mental health is one of the issues that she has chosen to support since becoming queen.