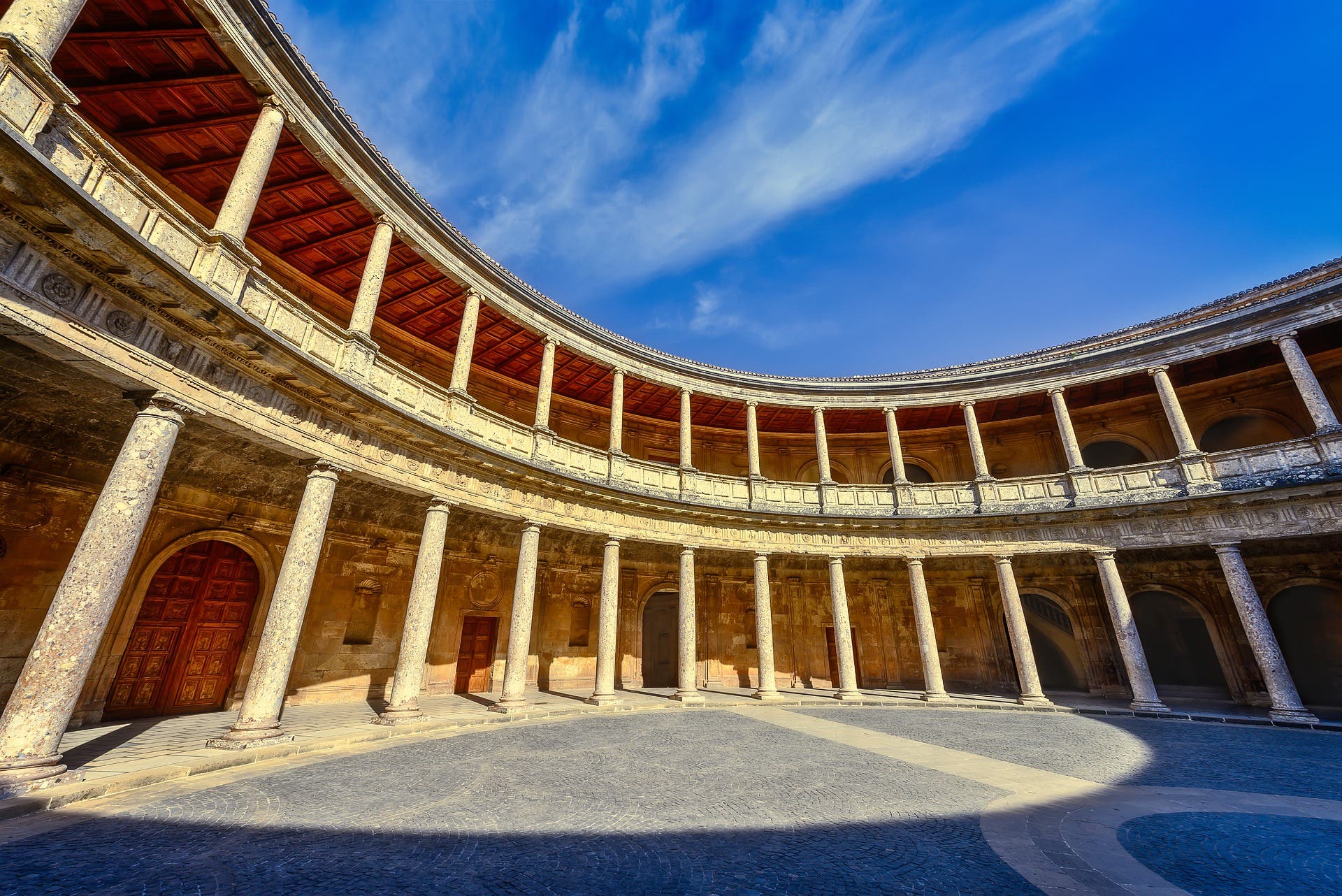 THE Museum of the Alhambra in Granada has received 43,470 visitors in the first half of this year, with a staggering 20,463 people visiting the museum during the month of June, coinciding with the start of the summer season.

These are stats collected by the Regional Ministry of Culture and Historical Heritage, from the period between January and June 2021.

The museum comes in second place behind the Alhambra in terms of visitors, followed by the Archaeological Museum, with 16,814 visitors, and the Casa de los Tiros, with 10,705.

With these figures, the gallery “has consolidated its position as one of the most visited cultural spaces in Andalucia”, said Rocio Diaz, director of the Patronato de Alhambra y Generalife.

The Museum of the Alhambra is located on the ground floor of the Palace of Charles V (Palacio de Carlos V). Its permanent collection is considered to be one of the best selections of Spanish-Moorish Art, in particular, Nasrid Art.

The Alhambra Museum is currently hosting two temporary exhibitions: ‘A fragment of Nasrid arrocabe from the Torre de las Damas’, which can be visited until 17 October, and ‘Figurative representation in the Muslim world’, which will be exhibited until May 1, 2022.

Since 1995, the Alhambra Museum has been located on the south wing of the lower level of the Palace of Charles V, whose refurbishment project won the National Prize for the Restoration and Conservation of Cultural Heritage that year.