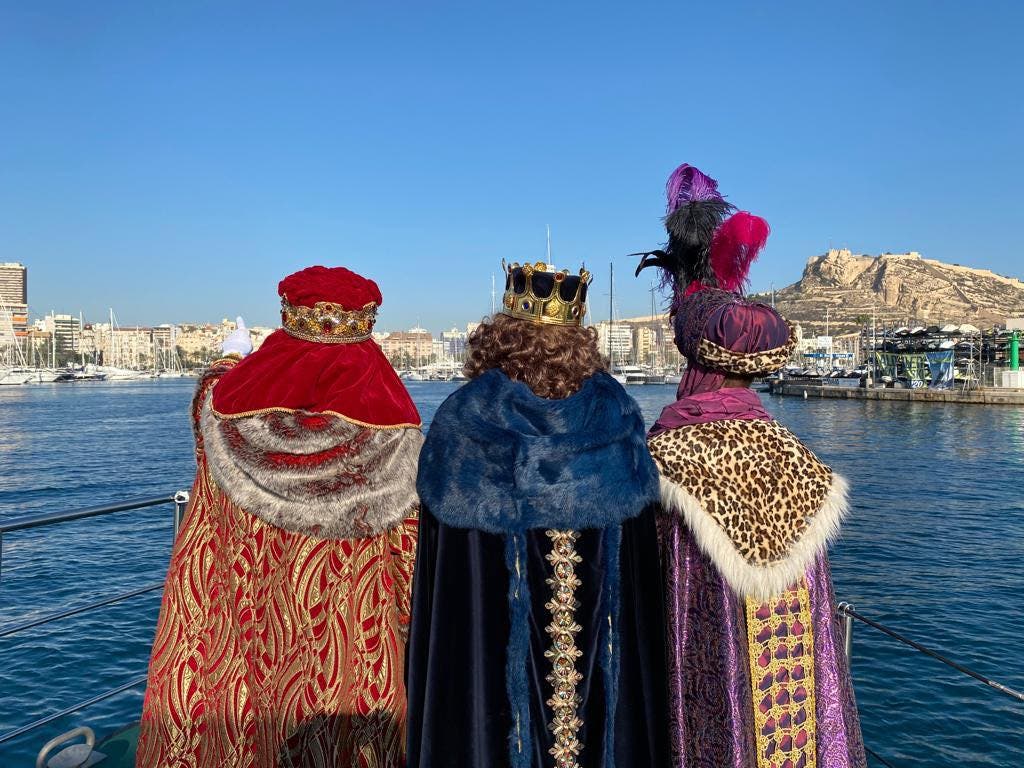 A number of Valencian Community towns and cities including Valencia have opted to cancel the traditional celebration due to health concerns.

This year’s event was cancelled due to the pandemic.

Fiestas Councillor, Manuel Jimenez, said “We will expand the procession route which will allow us to avoid possible overcrowding at certain points.”

Full details will be announced over the weekend after a meeting between council officials and parade organisers.

“We are already controlling capacity through the number of seats placed along the route along with an expansion of fencing,” added Jiminez.