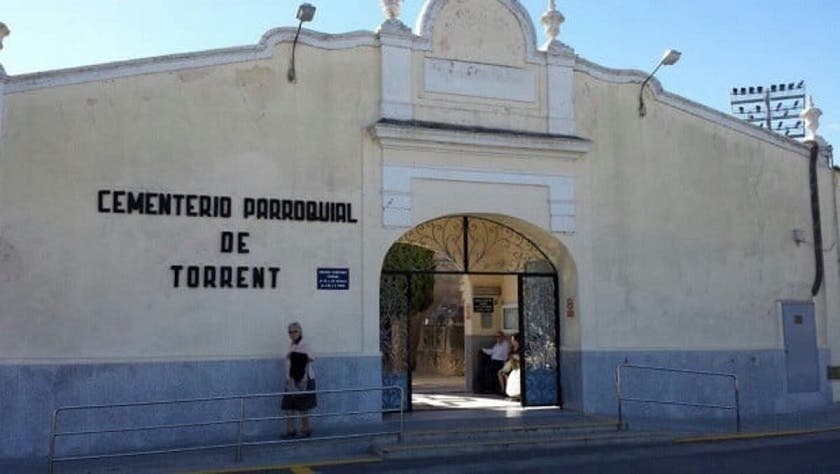 THE family of the Valencia shooting sought a revenge attack from an incident that occurred five years ago.

The Policia Nacional in Valencia have launched a manhunt for who they believe is responsible for the murder of two people at the Torrent cemetery on Monday, November 1.

Two men, aged 45 and 78 years old died from gunshot wounds and another, 20, was injured in the attacks that occurred around ten in the morning.

The older man had visited the cemetery that day to put flowers on his wife’s grave and was accidentally shot, according to police sources.

The 20-year-old, the son of one of the deceased, was wounded by a bullet in the leg, the projectile created an exit hole due to its close proximity to the victim. However, according to health sources, his life is not in danger.

A police forensics team, together with a judicial commission, have worked inside the compound over the past few days, collecting evidence to help identify the perpetrators.

Gang warfare on the streets of the run-down Torrentino neighbourhood of Xenillet has been going on for almost a decade.

The first serious clash occurred in 2016, when a 29-year-old man, Manuel GF, and his father, Ramon GM, 57, were both injured by gunshot wounds.

A tense trial ensued that ended up with the accused being acquitted. A large police presence at the court had been necessary to part the rival gangs. It is thought that a settling of accounts is the reason behind the recent flare-up.

Both men are the brother and the father, respectively, of Ramon GF, 43, whom the police are now looking for as the main perpetrator of the bloody events of the All Saints’ Day shootings.

Ramon GF is the oldest of the seven children of Ramon GM. Torrent Town Hall has now declared the area clear and has reopened the cemetery to visitors.