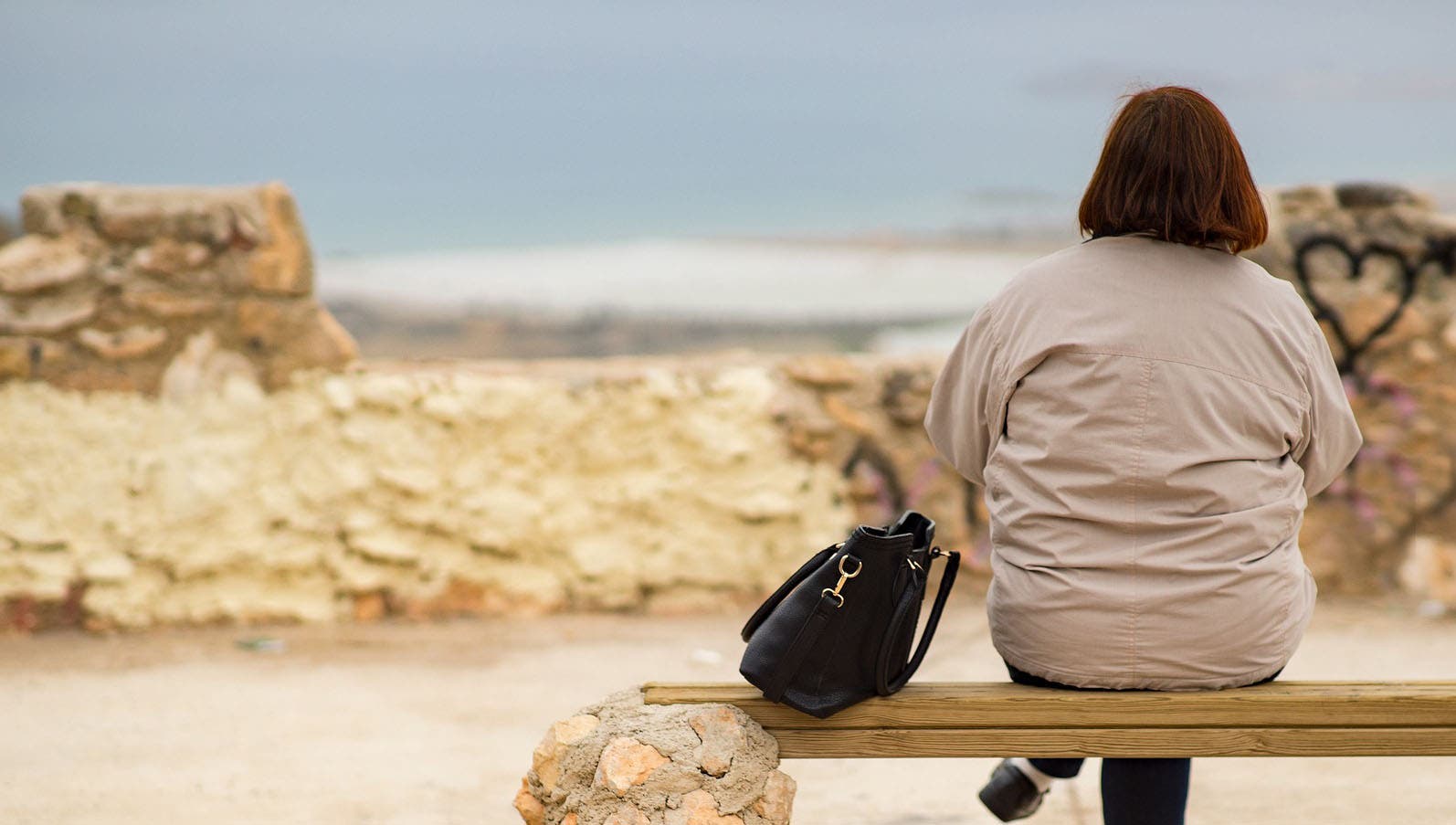 Sue Wilson of Bremain in Spain analyses the first report from the House of Lords European Affairs Committee which explores the issues surrounding the rights of citizens in Europe post Brexit.

On 25 May 2021, I was honoured to present evidence to the newly formed House of Lords European Affairs Committee. The topic was citizens’ rights – in my case, the rights of UK nationals resident in the EU, and in Spain specifically. I was joined by Jane Golding – co-chair of British in Europe, and Dr. Michaela Benson of Brexit Brits Abroad.

The committee had previously discussed the rights of EU citizens in the UK, with a great deal of the discussion focussing on the UK’s settled status scheme. During our evidence session – on UK citizens in the EU – the topics ranged from our Withdrawal Agreement rights to residency applications, government communications to vulnerable groups.

Following our evidence session in May, government ministers Ken Foster (Parliamentary Under Secretary at the Home Office) and Wendy Morten (European Neighbourhood Minister at the Foreign, Commonwealth and Development Office) were also invited to give evidence to the committee. They did so on 22June.

The section on UK nationals in the EU starts by discussing the difficulties caused by not knowing the true numbers of British citizens actually resident in Europe. Of the supposedly known numbers of UK residents in Spain, (as at 1 June 2021), 142,500 residency applications had been processed out of a possible 381,400.

But as the committee noted in their report, in response to my evidence, the true number of residents has always been a ‘guestimate’ and could be as many as three times the official figures – perhaps as many as one million people. The report also noted that in 2020 alone, the number of official residents had risen by 20,000, and by 90,000 since the Brexit referendum in 2016.

There was much discussion about vulnerable groups in Spain, and across Europe, and about the need to protect those that might fall through the gaps. The committee urged both the EU Commission and UK Government “to do all they can, when engaging with Members States on citizens’ rights, to ensure that host countries do not miss sections of their own UK national populations”.

They strongly suggested that this engagement should continue even after the expiry of any application deadlines, adding that “serious consequences for the individuals concerned” could result.

The committee noted that the UK government “welcomes the EU decision to issue a physical document to all UK citizens”, in our case the TIE (Tarjeta de Identidad de Extranjero) – ironic considering the UK government’s unwillingness to offer the same facility to EU citizens in the UK.

The support provide by the UK Nationals Support Fund (UKNSF) to British Embassies and citizens across the EU was welcomed, though the committee recognised important gaps across the EU as a whole, and across member states. The support offered is only available across 12 EU states, and while we are fortunate to have 3 bodies providing help and support in Spain, they do not cover the whole country, at least not physically. The government have extended their financial support to UKSNF for the financial year 2021/22 – a fact that was welcomed by the committee.

The final point in the report summary covered a topic close to my own heart and one that was top of the list of concerns for Bremain in Spain members. Following a survey of our members in the spring, the Brexit Impact on Brits Abroad (BIBA) working group put together a 27-page report detailing our members’ concerns about life in Europe, post-Brexit. The report formed part of the evidence I presented to the committee back in May. The topic that caused most concern was a lack of trust in the UK government to protect our rights and provide support.

The committee commented that “some UK citizens living in the EU are not confident that the Government will support them and represent their needs”, though they also noted that there was “praise for the support given from UK embassies and consulates”. They concluded, “we urge the government to do all that it can to maintain and develop trust with those communities, as it works with the EU to support their rights under the Withdrawal Agreement”.

I am grateful that the committee – only formed in April – reached out to Jane, Michaela and myself to gain a better understanding of the issues that we, as Brits living in the EU, face. The fact that citizens’ rights was top of the committee’s agenda from day one is very encouraging, and I will endeavour to continue the dialogue with them going forward.

With so many Brits in Spain still not registered – and us not even knowing for sure how many people we are talking about – we must remain vigilant. We must continue to ensure that those speaking for us in Westminster have all the facts at their disposal, when making important decisions that affect our lives. If we don’t speak up for ourselves, who will?

Sue Wilson, MBE, is the Chair of Bremain in Spain, a group that campaigns to protect the rights of British migrants living in Spain & across Europe.