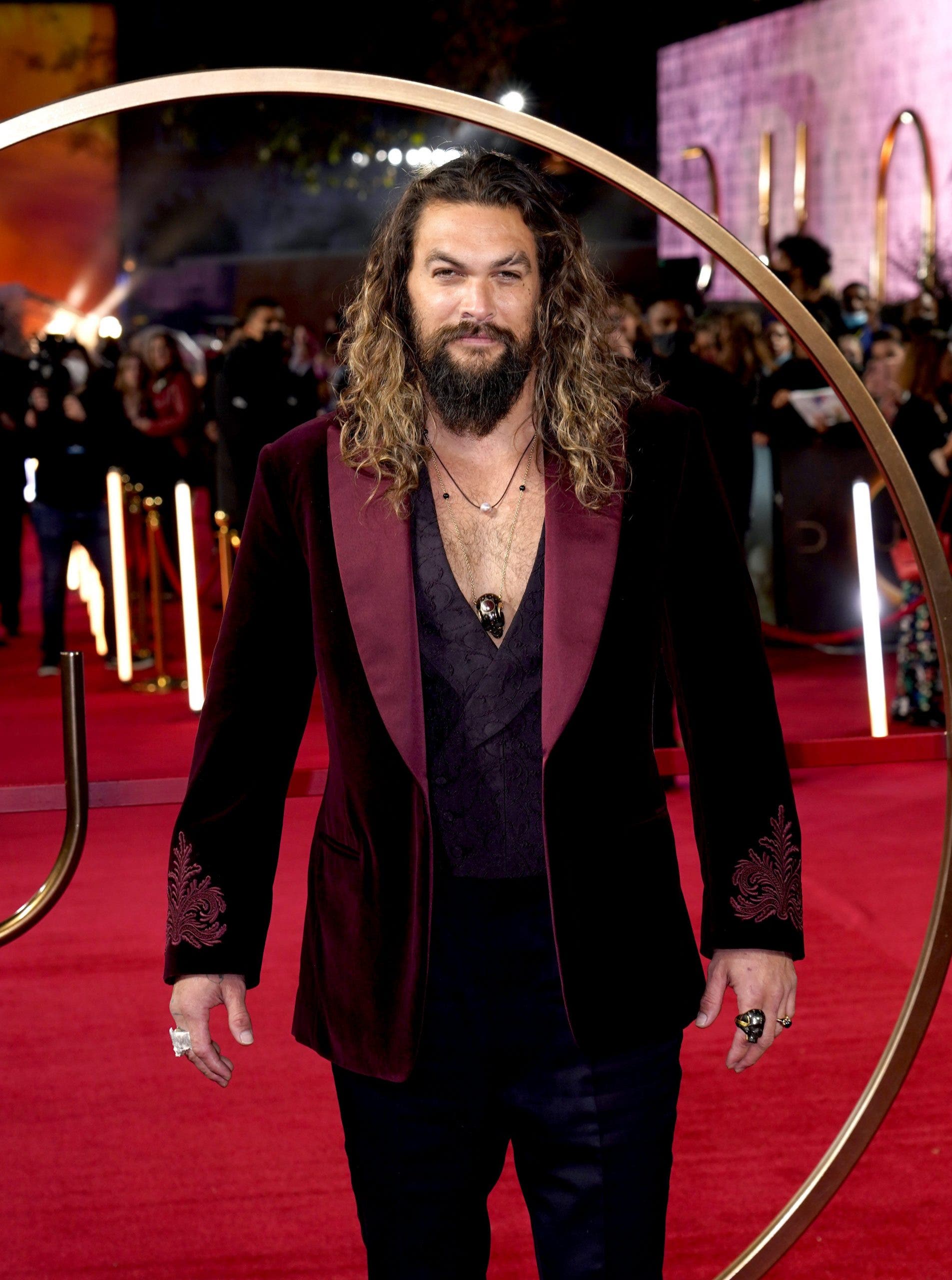 ACTOR Jason Momoa, star of Dune, Aquaman and Game of Thrones, will be filming a reality TV show about rock climbing on the island of Mallorca, it has been revealed.

The show entitled The Climb produced by HBO Max will follow complete amateurs as they train and compete for the title of ‘World’s Best Amateur Rock Climber‘.

Momoa will be presenting alongside Chris Sharma, widely considered to be the best climber in the world. The pair have been friends since climbing together as teenagers.

The 41-year-old Hawaii born actor is a huge fan of rock-climbing and incorporated it into his training regime for the Aquaman movies, where they built a climbing gym on set.

One episode will be filmed at an as yet undisclosed location in Mallorca although current top picks are the Serra de Tramuntana and the famous Es Pontà arch.

Production teams have also been seen in Alt Urgell and Pallars Jussà in Catalunya.

Twelve amateur climbers will attempt difficult ascents throughout France, Austria, Spain, Mallorca and the US in order to be titled the world’s best amateur climber.

Viewers will be able to watch The Climb on HBO at the end of 2022.