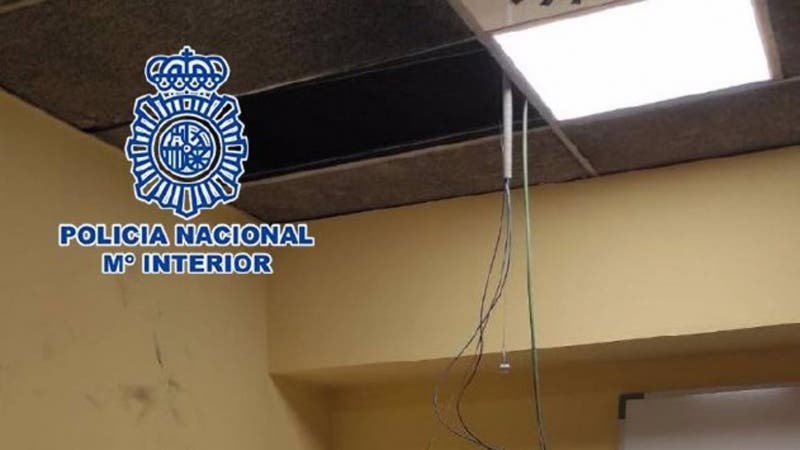 POLICE rescued an unlucky thief who spent two days stuck in a ventilation shaft at a Madrid area Metro station.

The 23-year-old man had robbed an office at the Plaza Eliptica Metro station in the Carbunchel district of Spain’s capital city.

His plan went awry after he used a ventilation shaft for his escape route.

The thief was too portly for the duct and got stuck.

He remained there for two days as there was nobody around since it was the weekend.

Security guards early last Monday morning(August 2) spotted some of the office doors had been forced and lights had been switched on.

The Policia Nacional were called in and saw several ceiling tiles on the floor.

Officers inspected the shaft and discovered the trapped thief.

The man was given medical treatment and then charged with robbery.