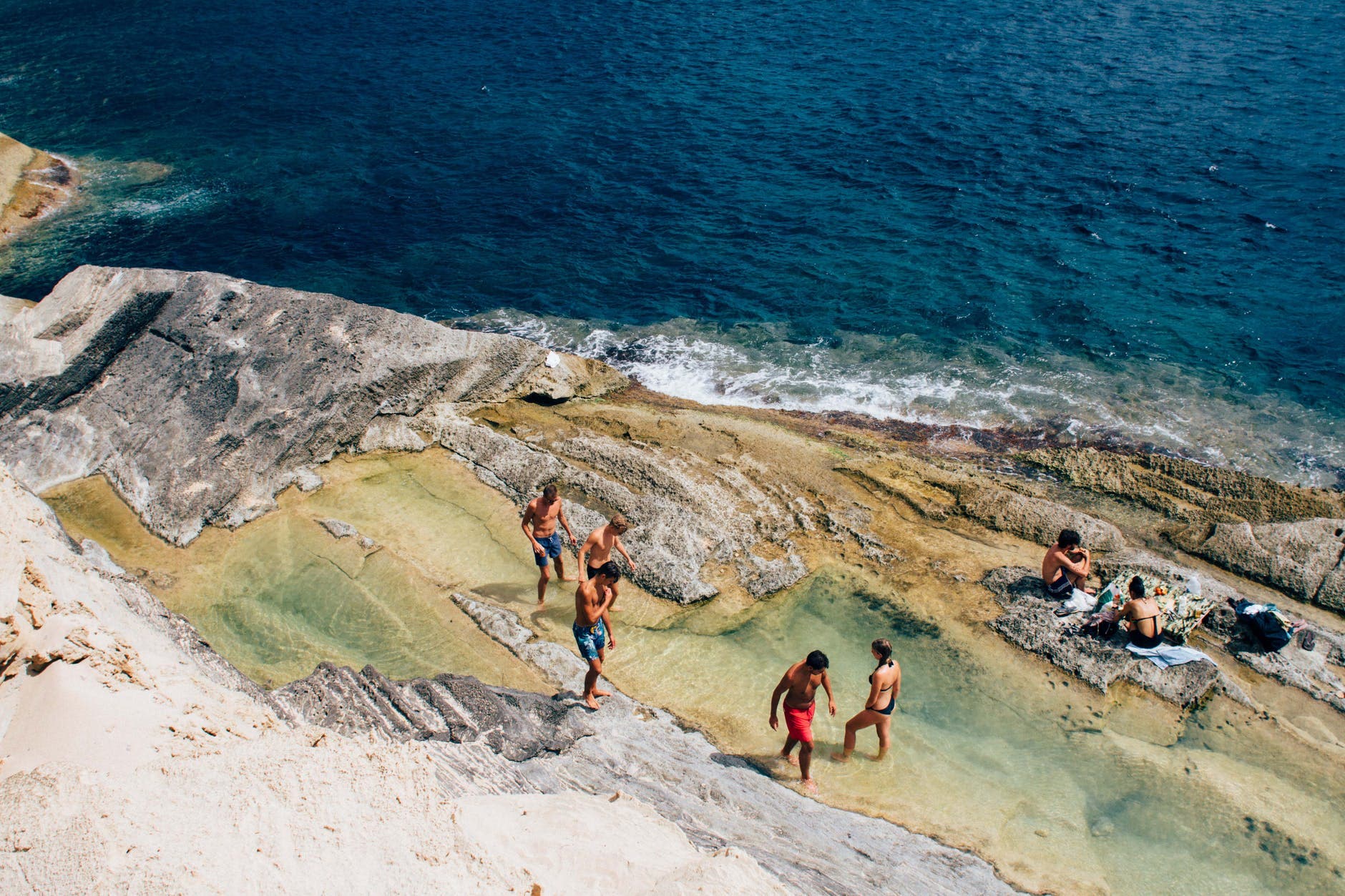 IT has been revealed that the Balearic Islands welcomed the highest number of international travellers than any other region in Spain for the fourth consecutive month.

The data was collected by the Survey of Tourist Movements on Borders (FRONTUR) and released by the National Institute of Statistics (INE) today.

This showed that in July, the Balearics received 30% of the total number of international visits for the entire country, also doubling the number of arrivals that were registered in June.

As a whole, the region received 1.86 million national and international tourists, recovering two out of every three tourists that arrived in the same month in 2019.

According to the INE, the Balearics were also where international tourists spent the most money in the country.

Spending €1.6 billion, this amount accounts for 31% of the total money accumulated in Spain from international travellers, meaning that almost one out of every three euros spent in the country by this group was done in the Balearic Islands.

Responding to the findings at a press conference this morning, Balearic president Francina Armengol said that this showed the Balearics had ‘the ability to deal with the pandemic’.

She said: “The Balearic Islands have had an infinitely better season than what many people believed and have allowed the region to be a leader in the international tourism market.

The president also thanked both workers and employers for their ‘commitment that has allowed for us to have a safe summer season’.

It comes as a demonstration is set to take place in Palma de Mallorca this week to protest against the current bar and restaurant restrictions.

This includes a closing time of 1am and a limit of twelve people allowed outdoors with eight indoors.