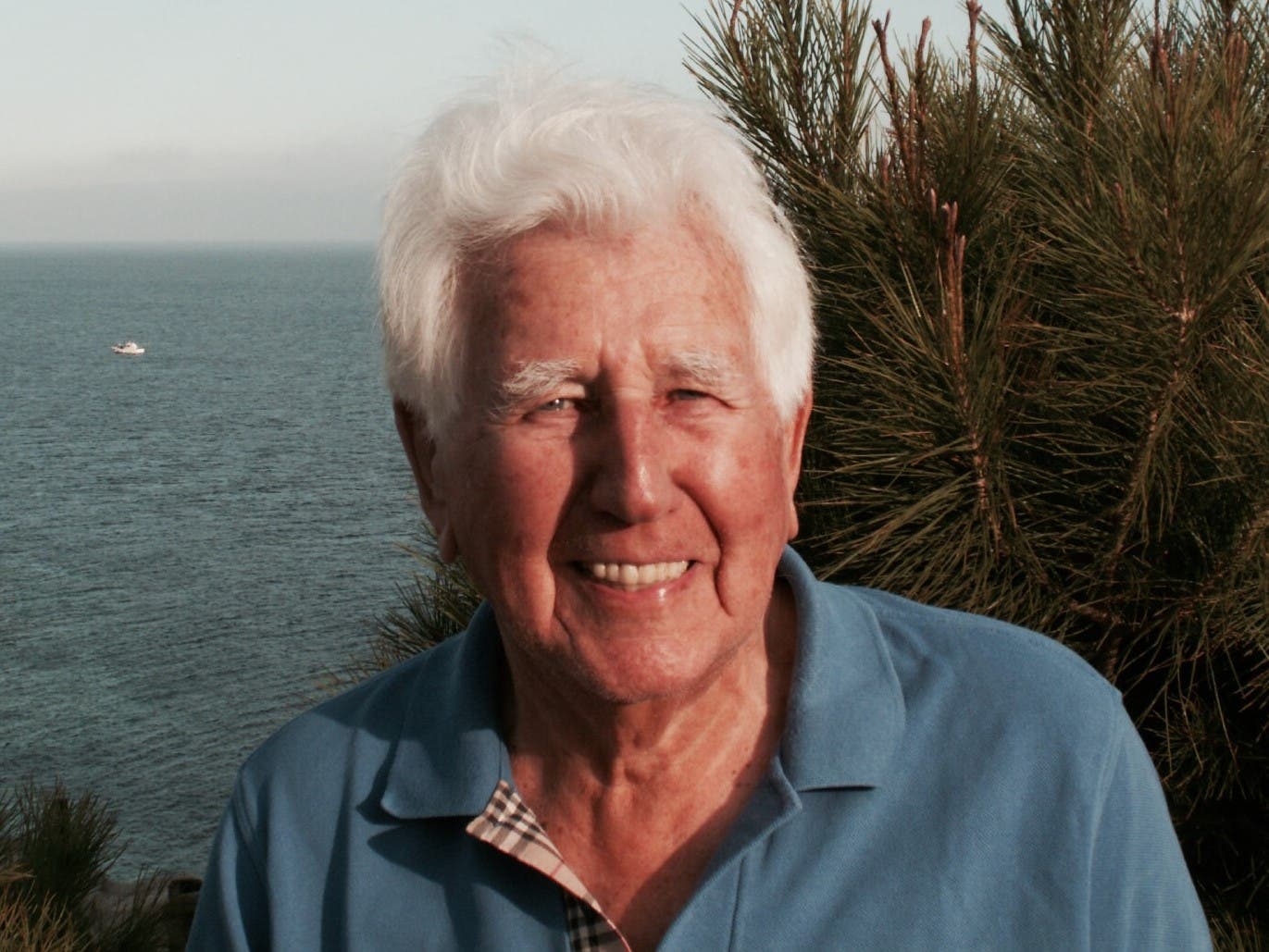 BRITISH film producer and director, Denis O’Dell, who worked with The Beatles on their debut movie ‘A Hard Day’s Night’ has died at his Almeria Province home, aged 98.

Denis O’ Dell had a long association with the Beatles and with Almeria where he had a property for many years.

In 2013, he was given the Almeria Short Film Festival’s highest honour, the Almeria Land of Cinema award.

His Beatles connection started as an associate producer of ‘A Hard Day´s Night’ in 1964 as well as the same role three years later on ‘How I Won the War’.

O’Dell persuaded Lennon to take part and the movie was shot on location in Almeria.

His visit inspired him to compose Strawberry Fields Forever.

Denis O’Dell also produced the 1967 Beatles TV film ‘Magical Mystery Tour” as well as ‘The Magic Christian’, which had Ringo Starr in the cast.

He then became a director of The Beatles new organisation, Apple Corps, and the head of Apple Films before resigning in 1969 to return to film production.

His daughter, Denise O’Dell, who works as a film producer, told The Independent: “He was an amazing man perhaps an unsung hero of the Beatles era.”

After leaving Apple, Denis worked on big movies of the seventies including Royal Flash, Robin and Marion, Juggernaut, and The Offence.