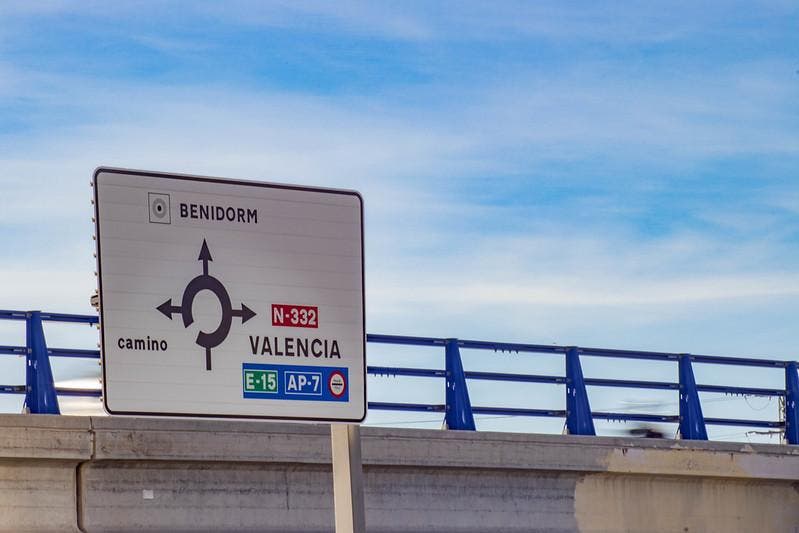 BENIDORM council says the government is snubbing them over a request to let it own a section of a key road that passes through the city.

The national Ministry of Development has allowed nearby municipalities like Alfaz del Pi and Altea to take over the N-332 where it goes through their urban areas.

Benidorm council says it has heard nothing from the Ministry since it sent a request to take over a three kilometre stretch of the N-332 in October 2020.

Mobility councillor, Jose Ramon Gonzalez de Zarate, said: “Our first request was refused and so we changed the details in a new submission but we have had no response in over a year.”

“Alfaz and Altea’s requests were granted in less than a month, so why not Benidorm?”, asked the councillor.

He suggested the delay was down to politics, adding that requests for meetings have met with no reply.

Taking ownership of a road in urban areas of municipalities allows councils to oversee developments tailored to local needs including improving safety by putting in roundabouts and pedestrian crossings.

“This shows that neither the government or the Ministry think about Benidorm, its companies, its citizens and the tourists that come to visit us,” added Jose Ramon Gonzalez de Zarate.