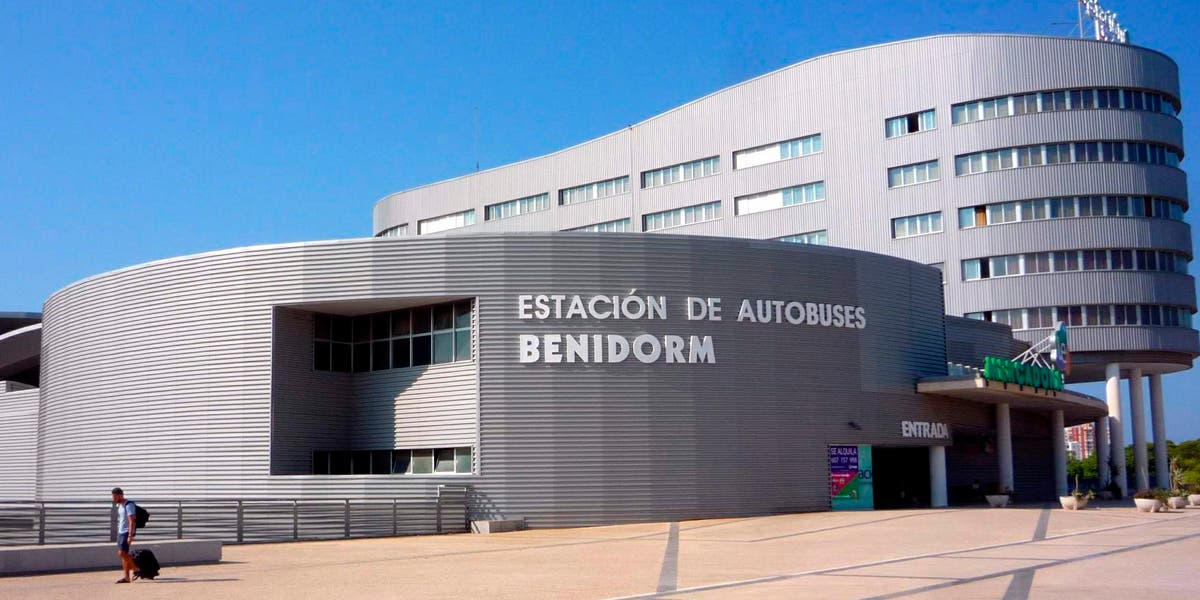 BENIDORM council has voted to support a deal that breaks a long impasse over the city’s illegally-built bus station.

A market value of €24.5 million will be paid to Alicante developer, Enrique Ortiz, as compensation for the scrapping of his 50-year operating concession.

A search for a new operator will be advertised in a tender, which could take up to nine months to sort out.

The winner will then pay Ortiz’s Estación de Autobuses de Benidorm company, €24.5 million for the termination of the current contract.

The sum was thrashed out last year in meetings between council officials and Ortiz representatives.

Ortiz will have to spend €288,000 on making essential improvements to the station within two months of the new contract being awarded.

The commercial centre and hotel linked to the station will also be finally legalised.

It included permission for shops occupying a 500 square metres area.

10,000 square metres were illegally developed as well as two unauthorised storeys at the adjoining hotel.

In 2007 and 2012, court rulings annulled the concession to Ortiz because the development was different from what had been agreed in 2003.

Despite a 2012 Supreme Court order backing those verdicts, no deal to break the log-jam over the station’s future was reached until last year.

It’s been estimated that Ortiz’s illegal work cost around €50 million with the original bus station project coming in at under €6 million.