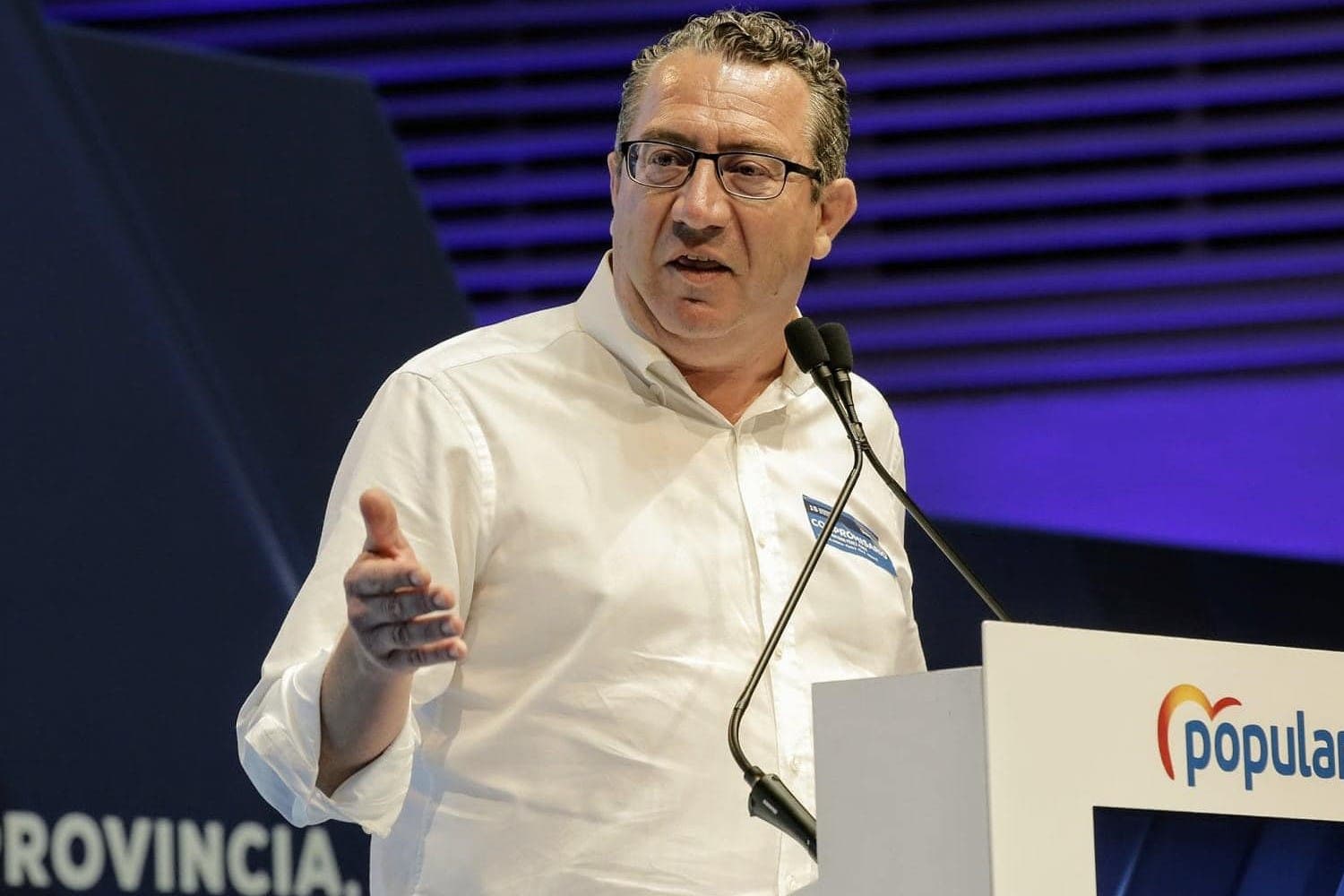 He declared that tourism is ‘sunk’ and that hotel booking cancellations are already coming in for the peak holiday month of August.

Perez, speaking in his new role as Alicante Provincial Council president, accused Valencian leaders of a ‘lack of foresight’.

“The government is preoccupied with closing premises and guilt, rather than health management and vaccinations,” he stated.

”Hotels are already getting their first cancellations for August and it will get worse as tourism on the Costa Blanca is sunk,” Perez complained.

Night curfews between 1.00 am and 6.00 am return to 17 Alicante Province municipalities from Monday including tourist spots like Alicante, Benidorm, Calpe, Denia and Villajoyosa.

All hospitality has closed at 12.30 am since early July and that measure has been extended to August 16, along with a maximum of ten people being allowed to gather.

Toni Perez said that Valencian president, Ximo Puig, promised a ‘summer of recovery’ but ‘all we have is a curfew in mainly tourist municipalities in Alicante Province locking up over 2.5 million people in mid-summer’.

Perez also demanded the introduction of a COVID passport scheme to allow businesses to remain open.