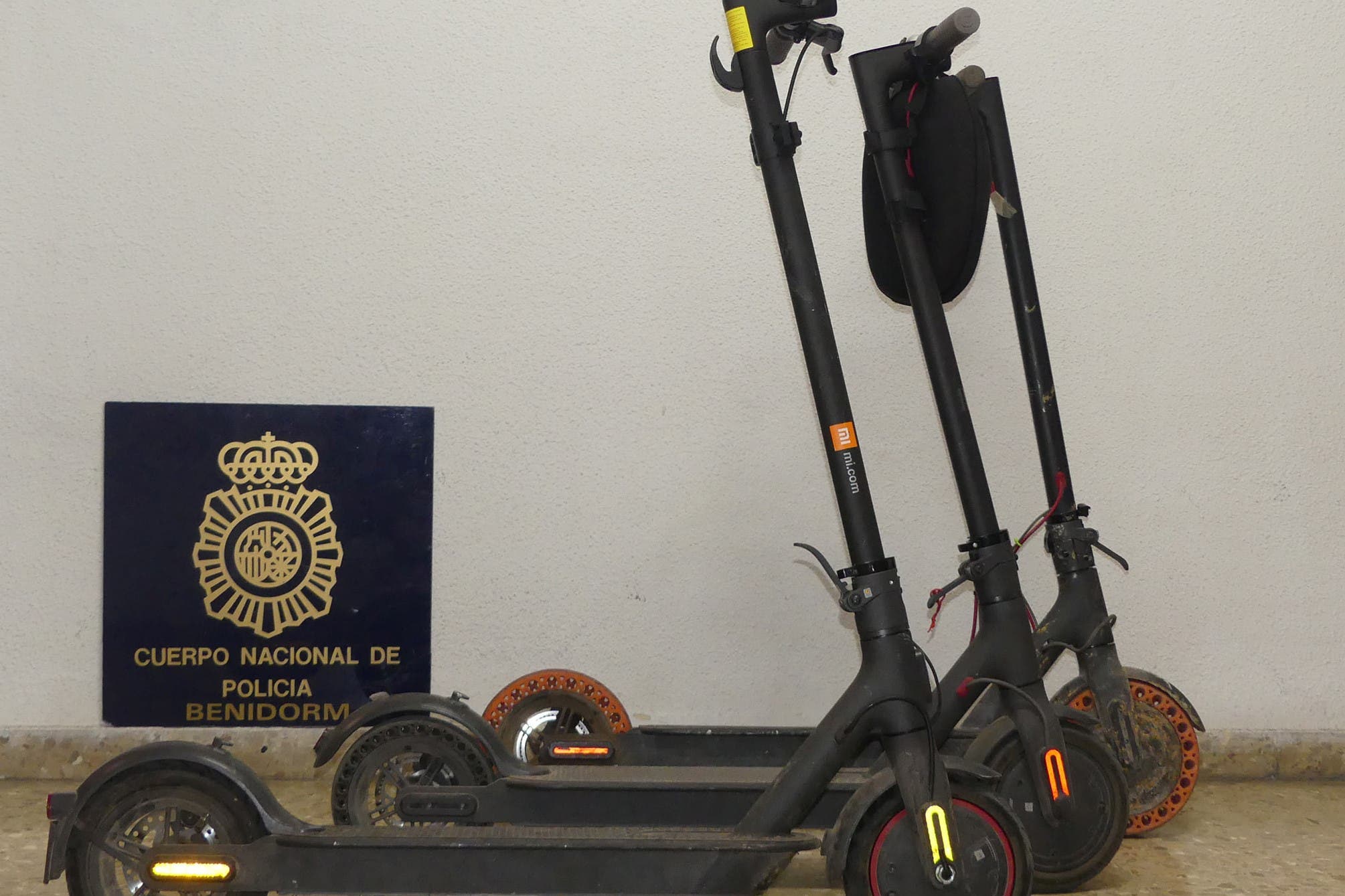 A Benidorm thief showed off his footballing skills in a distraction robbery ruse in the city’s Rincon de Loix area.

He demonstrated his dribbling abilities to an impressed passer-by.

He then gave the ‘audience of one’ an appreciative hug and ran off with his mobile phone valued at €1,100.

Policia Nacional officers were quickly on the scene.

The victim told them that the robber had escaped into a near-by building.

Officers entered an apartment that he shared with three other men, all aged in their early 20s.

Three stolen electric scooters were seized and returned to their rightful owners, who had reported the thefts over the previous week.

The four men have been arrested and charged with theft and robbery with violence.