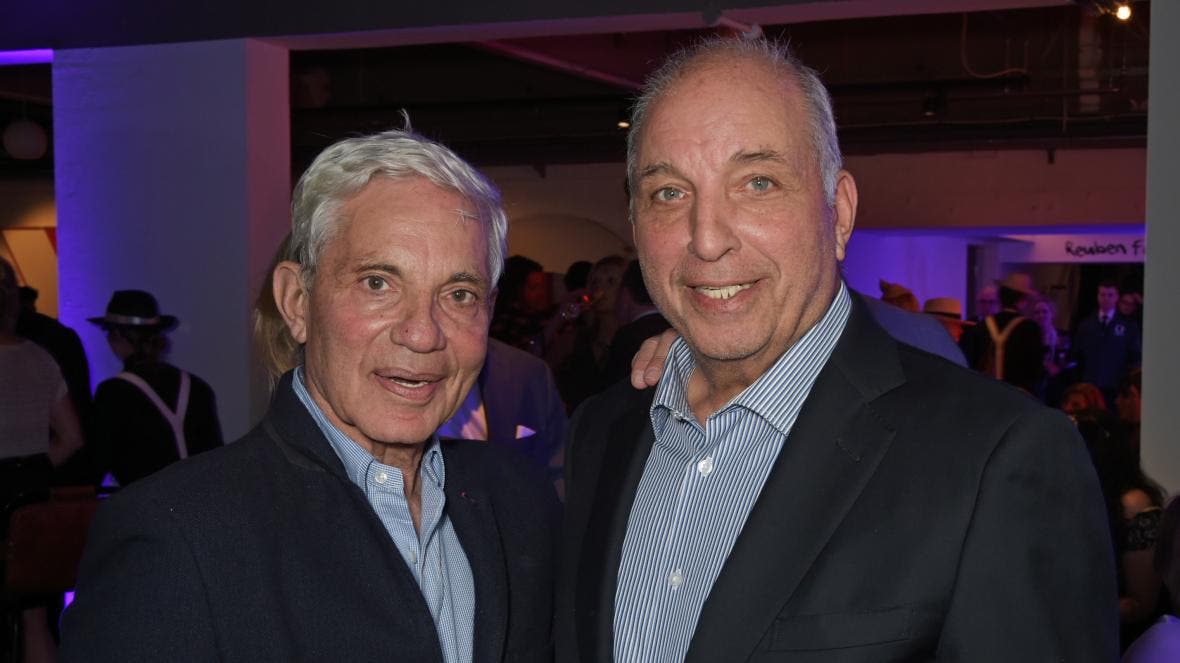 A PAIR of British brothers who have made fortunes investing in property and aluminium have turned their sights on Spain.

But this time, David and Simon Reuben claim to be sinking their cash into protecting the environment rather than turning a fast buck.

The brothers, 82 and 79, who have an estimated wealth of €25.1bn, now own 1,360 hectares in Mallorca, including a staggering 18km of virgin coastline.

Their spending spree has been quietly taking place over the past 18 months with the purchase of six separate properties in the north, east and west of the island.

Although the Balearic property portfolio includes several villas, a restaurant and a yacht club, the vast majority of land cannot be built on.

Comprising sandy beaches, rocky coves and even an inland lake as well as virgin forests, almost all is classified as rural and non-developable.

The brothers meanwhile, have also bought 180 hectares of land including 7.3km of coastline in Ibiza, just south of the famous party resort of San Antonio.

According to a Mallorca architect, who knows the brothers, none of it is intended to be transformed into lucrative tourist developments.

“At first I thought they were strategic investments to make land swap deals with town halls  interested in preserving natural spaces but I have been changing my mind,” he told El Mundo.

“Instead they are aware that space will increasingly be a greater luxury, and ultimately they are buying luxury in a paradise,” he said.

The duo own more than 100 properties across London and the UK and recently acquired Manhattan’s 189-room hotel The Surrey for a reported $151 million.

The brothers are descended from Iraqi Jews and were born in Mumbai before moving to London and making their fortunes in scrap metal, later dominating the aluminium trade in Russia.

On the neighbouring island of Ibiza, the brothers snapped up a stretch of coastline home to one of the most beautiful beaches on the island.

The plot of 180 hectares includes 7.3km of coastline on the west coast which is home to the Cala Bassa Beach Club and the Sunset Ashram beach restaurant.