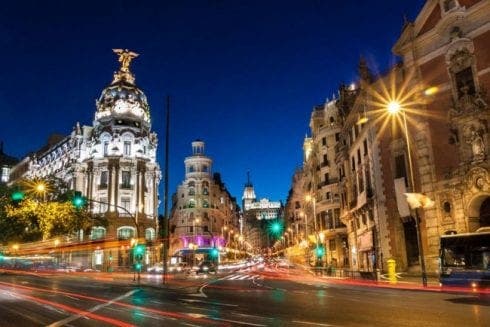 A FIRE that broke out in central Madrid in the early hours of December 26 was likely caused by a surge in power consumption, sources close to the investigation told news agency Europa Press.  As well as causing smoke to flood the area around Plaza de Callao, electricity was also cut off to some 500 […]