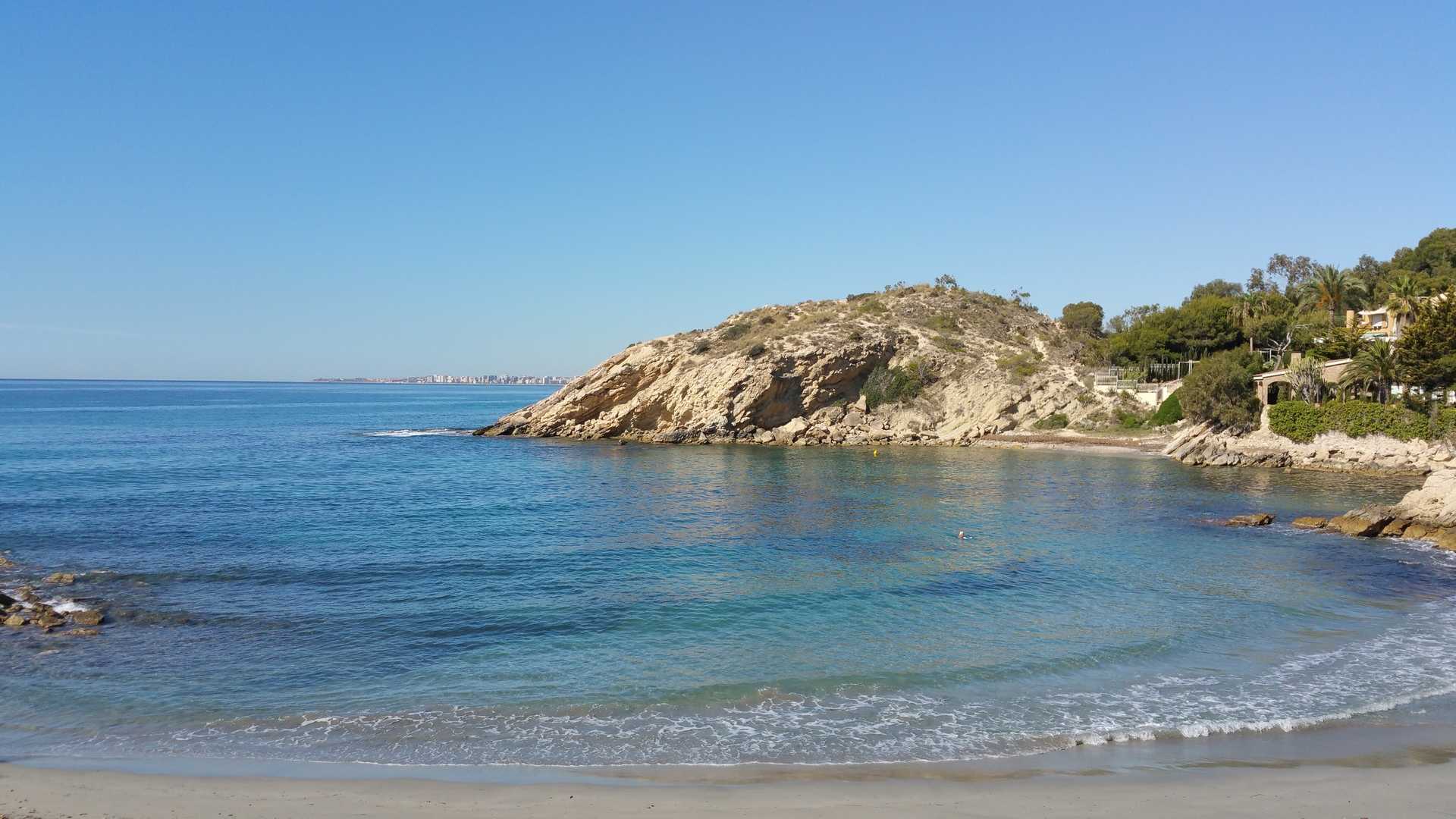 A blue shark that swam to the shore of Benidorm’s Poniente beach last Thursday has died.

The 2.5 metre female was spotted aground on Saturday afternoon (August 14) some 30 kilometres south at El Campello between Cala d’Enmig and Cala Coveta Fuma.

It was a sad end for the shark that belongs to a species that is largely harmless to humans.

Conservationists and maritime safety staff worked together last Thursday to get the animal away from Poniente beach which was closed to bathers for four hours.

An examination showed that it had no obvious injuries and was hoisted into deeper waters.

It was spotted on Friday by an air patrol from the Villajoyosa police a few kilometres down the coast at Cala Bol Nou, which was closed to bathers for several hours.

Experts from the Oceanographic Institute in Valencia who attended to the shark in Benidorm said they could not confirm 100% that it was the same animal but that ‘everything pointed to it’.