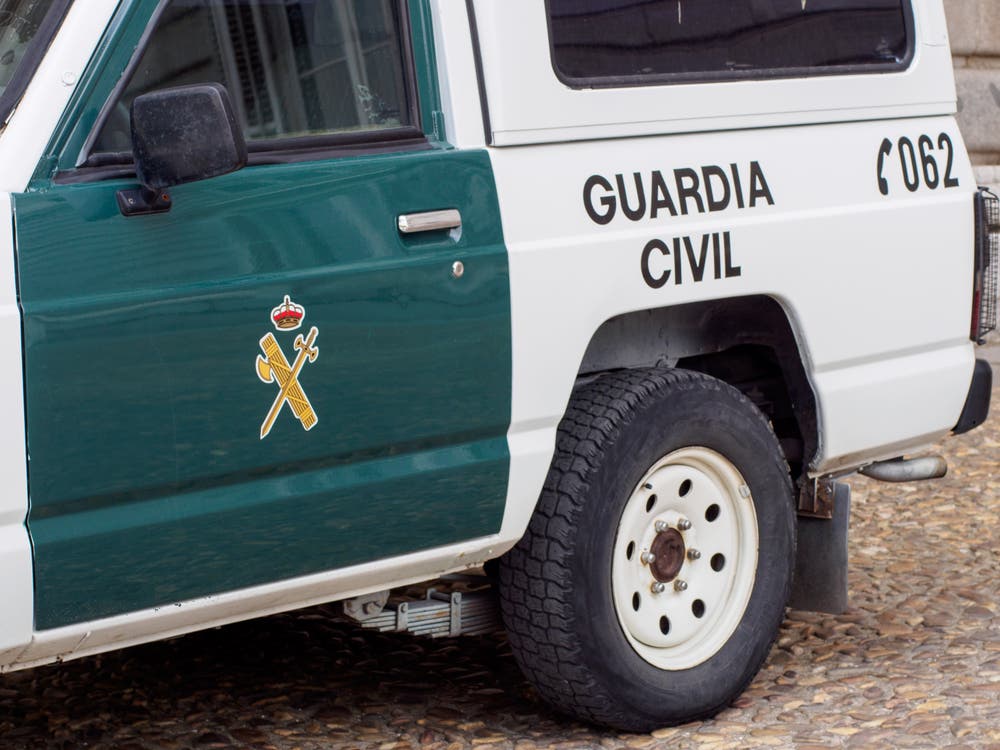 POLICE in Malaga have launched a probe after the body of a man was found in a farm track on Malaga at the weekend.

The 50-year-old man was pronounced dead at the scene following an accident on the private farm track in Guaro.

The incident happened close to a farm in the Cerro Donoso de Guaroy area on Sunday afternoon.

An individual called the 112 emergency control centre number after spotting the vehicle at around 1pm.

Emergency services raced to the scene but sadly were unable to revive the victim.

In its statement, the Guardia Civil said it was “aware of the incident in Guaro and is making enquiries.”