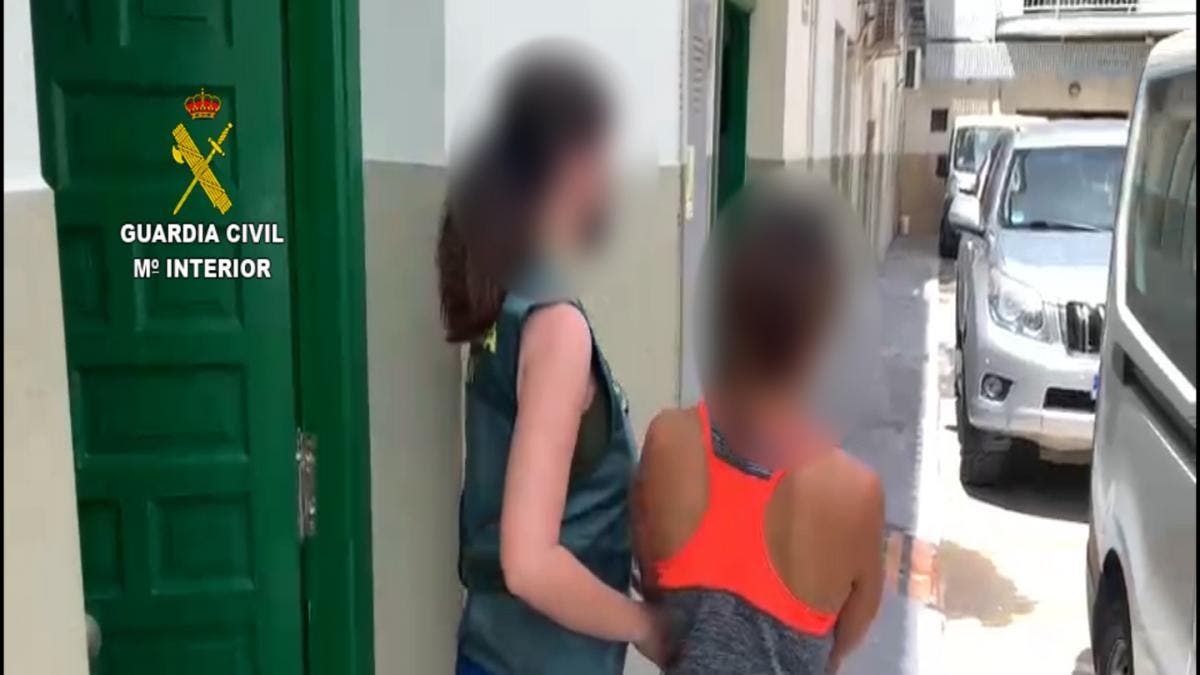 THREE blackmailers have been arrested for extorting money out of people who thought they had arranged a hook-up with a prostitute.

The meetings never happened but two men and a woman threatened violence if the clients did not pay up.

The gang leader was detained in Murcia.

His two associates were arrested in Valencia, including the 28-year-old woman(pictured above) that was being falsely advertised.

An Alicante area victim told the Guardia Civil that he contacted the woman via a dating website but she failed to show up.

Instead, he kept getting threatening calls from a man demanding money for the appointment.

The fake pimp said that he and some friends would ‘go to his home to fix the matter’ if a payment was not sent.

The victim paid €580 but was then hit with a further €950 demand to cover ‘expenses’, which saw him go to the Guardia.

In every case, the extorters used social media networks to find potential victims and get as much personal information about them as possible.

A bogus date was then fixed with the 28-year-old female, before they demanded cash with menaces.

The Guardia Civil said the extortionist trio had an extensive criminal record for similar offences.