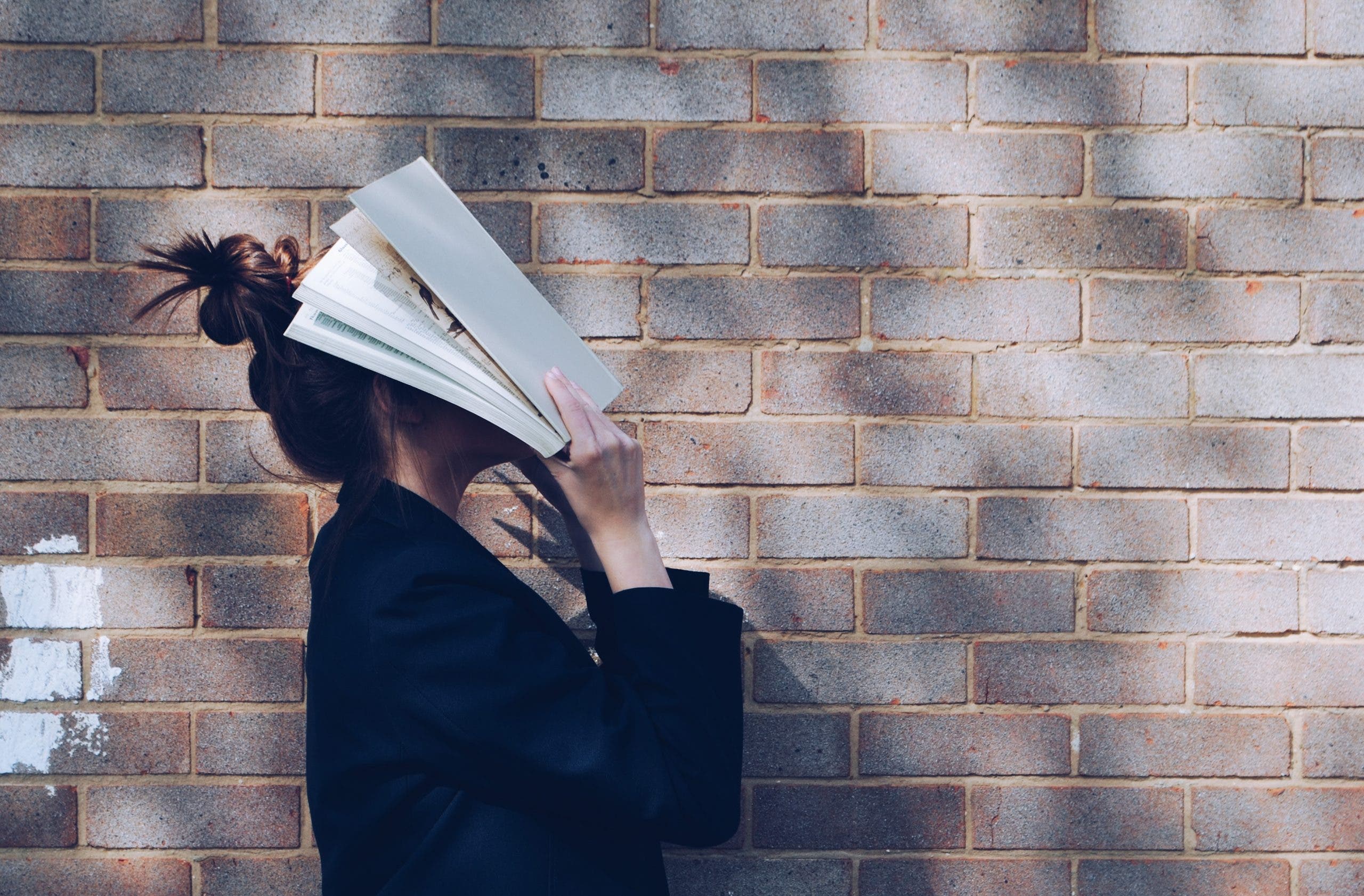 Brexit is derailing plans made by British students to spend their year abroad at universities in Spain, it has emerged.

Just weeks before thousands of students are due to start the academic year in Spain, many are still waiting for visas to be issued, a requirement in place since the end of the transition period when the UK left the European Union.

This week saw lines of students queuing up outside the Spanish consulate in London in a bid to secure an appointment to get their visa processed.

Some have already booked flights and made deposits for accommodation but may have to cancel as they don’t yet have the visa.

Many students said they had been waiting since June for a visa appointment at Spanish consulates in Britain to present their documents ahead of the start of term in September.

“We started getting these messages a few weeks ago and they are getting increasingly desperate,” Vivienne Stern, the director of Universities UK International told the BBC Radio 4’s Today programme on Thursday.

“I think there are lots of students and their parents who are increasingly anxious and we are starting to hear about students who are cancelling their plans to study abroad as a result.”

“Lots of universities and individual students are contacting the Spanish Embassy and Spanish authorities and not being able to get a response and that includes us,” she said.

Her organisation is calling on Spanish authorities to overcome the backlog by allowing students to enter as a tourist and process their paperwork once they are in Spain.

Otherwise she fears many will miss the start of term.

A spokesman for the Ministry of Foreign Affairs of Spain said: “This is the first academic year that student visas are needed after Brexit; therefore, British students and universities need to get used to the new regulation and the necessity of applying for a visa, and some adaptation time is still needed.

“All Spanish Consulates are offering all the facilities in order to speed up the visa procedures.”

Now that the UK is no longer a member of the European Union, British citizens must now follow rules that apply to third country national and that means visas for students issued within 90 days prior to study,

To qualify, students must present a dossier that includes:

Documents must be translated into Spain and go through a legal process called a Hague apostille to verify them for international use. This can cost up to several hundred pounds.

Spain is now the top destination, above France, for Brits studying at a university abroad with 4,500 going there each year.

Brexit put a stop to the European-wide Erasmus scheme for British students but those in favour of Brexit insisted it wouldn’t put a stop to study abroad.

“British people will still be able to go and work in the EU; to live; to travel; to study; to buy homes and to settle down,” Boris Johnson famously said in a speech just after the Brexit vote in June 2016 when he first made a bid for Tory party leadership.