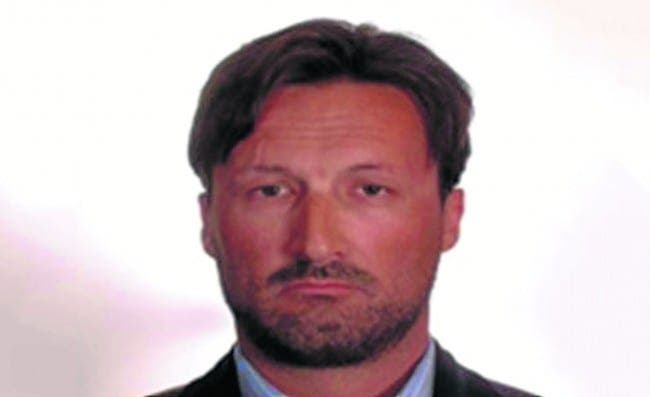 SERIAL fraudster Mark Acklom has agreed to be extradited to Spain when he is released early from a UK prison later this month.

Acklom who served less than half of the five year and eight months sentence he was given by a judge in the UK for conning a divorcee out of her £800,000 savings, will be back behind bars in Spain by early September.

On Thursday, August 19, the 48-year-old agreed to be extradited to Spain to serve an 18-month sentence.

He had initially refused to leave his cell for the extradition hearing but once in the dock at Westminster Magistrates’ Court, Acklom signed the legal document agreeing to be transferred to Spain within 10 days of his release from Erlestoke Prison in Wiltshire.

He will likely return to Murcia Penitentiary outside Cartagena, where he was half way through a three year sentence for defrauding two brothers, when he absconded while on temporary release to appeal and fled to Switzerland, changing his name by deed poll.

It was there that he was tracked down on a Europol arrest warrant and returned to the UK to face charges for defrauding Carolyn Woods out of her life savings.

With the promise of marriage he had convinced her that he was an MI6 agent and Swiss banker and that the money was to invest in a home for the pair once they wed.

In fact, he was already married and lived just a few miles away with his wife and two young children.

After convincing Woods to part with her savings in 2013, he vanished.

He fled to Spain with his Spanish wife, where he used a new alias to continue his conning ways.

An Olive Press investigation revealed he also had links to both the Murcia region and Marbella on the Costa del Sol.

He was arrested in Spain in 2015 and jailed for three years for cons that included defrauding two brothers by selling them non-existent properties he claimed to own in London.

He is due to be released from the UK jail on Friday but will remain in custody until he is transferred to Spain within ten days.