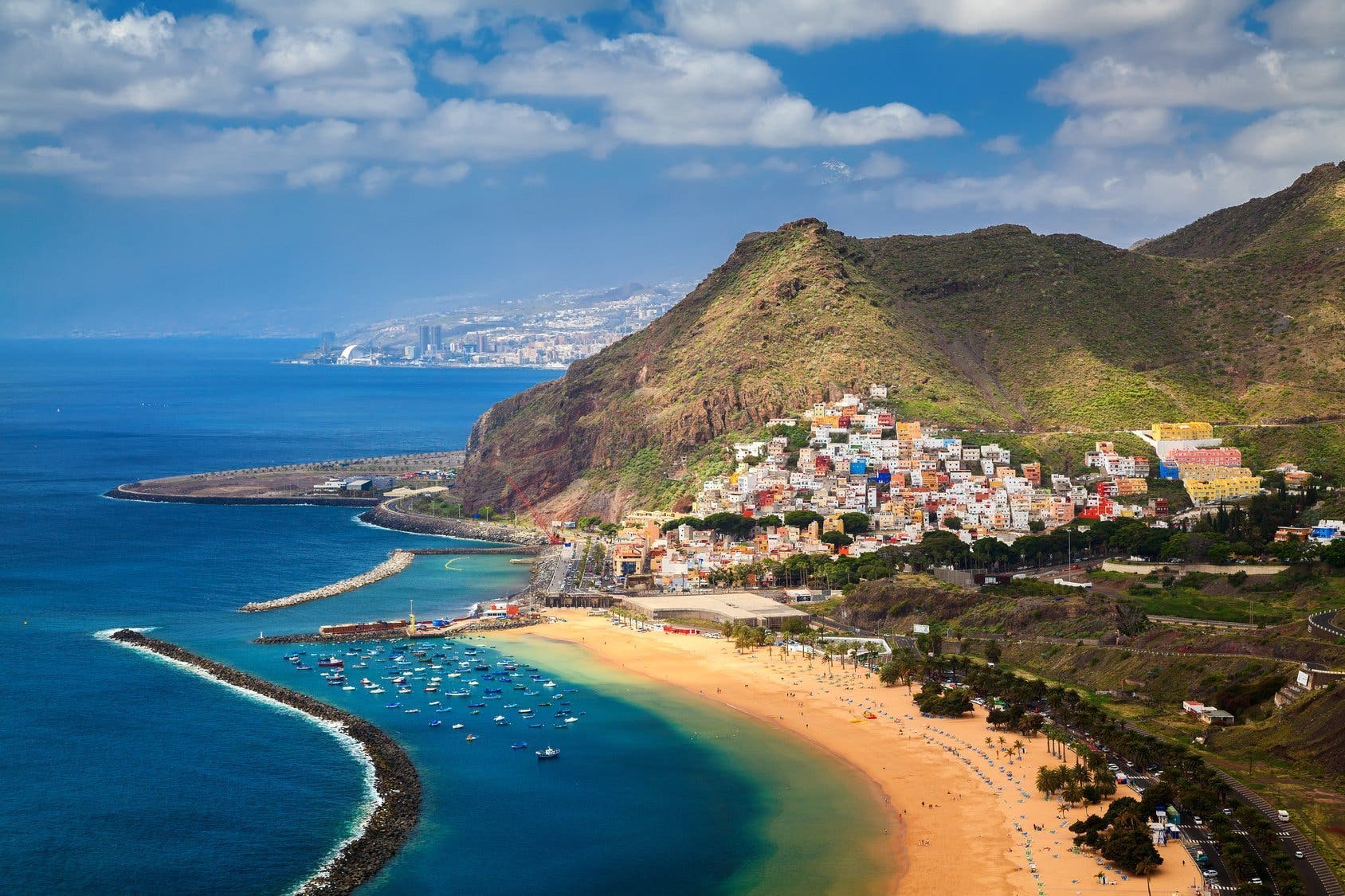 POLICE are searching for a white van driver who ploughed into a British mother and daughter in Tenerife on Sunday.

They were hit by the vehicle at the main entrance to the Golf del Sur urbanisation in San Miguel de Abona on the south of the island.

The daughter- of unspecified age- was seriously injured and is being treated at the Our Lady of La Candeleria Hospital.

Her mother was admitted to the Hospiten Sur Hospital in Playa de las Americas.

No further details have been supplied about the victims.

The women were walking from Las Chafiras to Golf del Sur at around 8.45 pm when they were struck from behind.

They told the San Miguel Policia Local that the driver braked after the collision, and after spotting the duo lying on the ground, he drove off at speed.

An island-wide alert has been issued to find the white van which officers believe may well have a significant dent in the front.