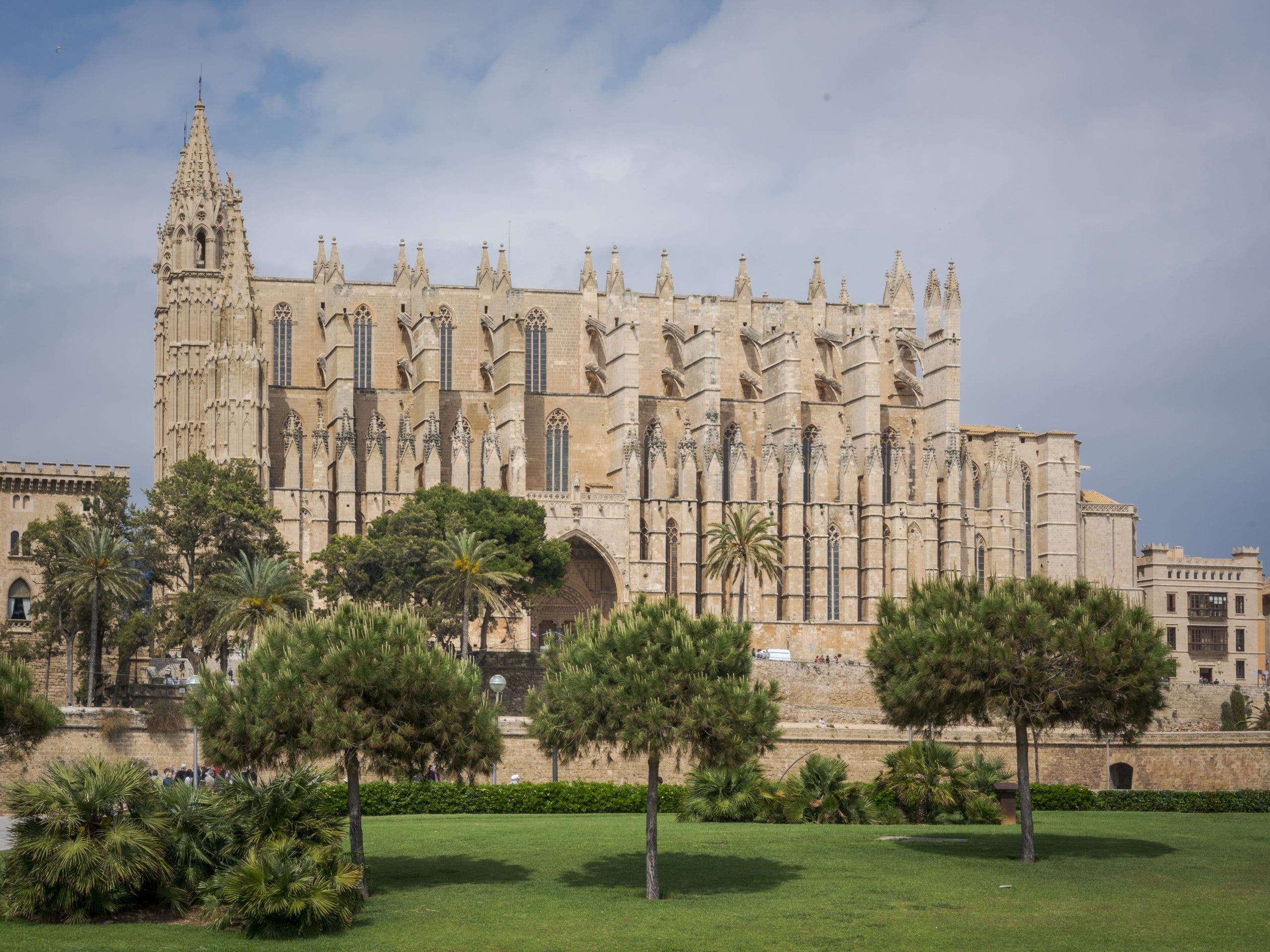 A British woman died and a man- also British- suffered serious injuries in Palma on Wednesday when a vehicle hit them while waiting to use a pedestrian crossing.

The accident happened at around 6.00 pm on Avenida Gabriel Roca in front of Palma Cathedral.

The driver- said to be in her mid-thirties-has been arrested for homicide and reckless injury and spent the night in police cells.

She was released on Thursday after giving a statement to the Policia Local in Palma.

She tested negative for alcohol and drugs with officers suspecting that excess speed may have the caused the accident.

The motorist claimed that she suffered a puncture with officers trying to establish whether that happened before or after the accident.

The British victims were standing on a paved area in the median of the road about to use a crossing.

The driver was travelling to work in an Opel Frontera SUV when her vehicle suddenly veered off the road and hit the two pedestrians.

The female victim died at the scene despite valiant attempts by paramedics to revive her for 45 minutes.

Her companion was seriously injured and taken to Son Espases Hospital.

The Policia Local said it took some time to identify the couple as British citizens.

Some reports have described them as tourists.