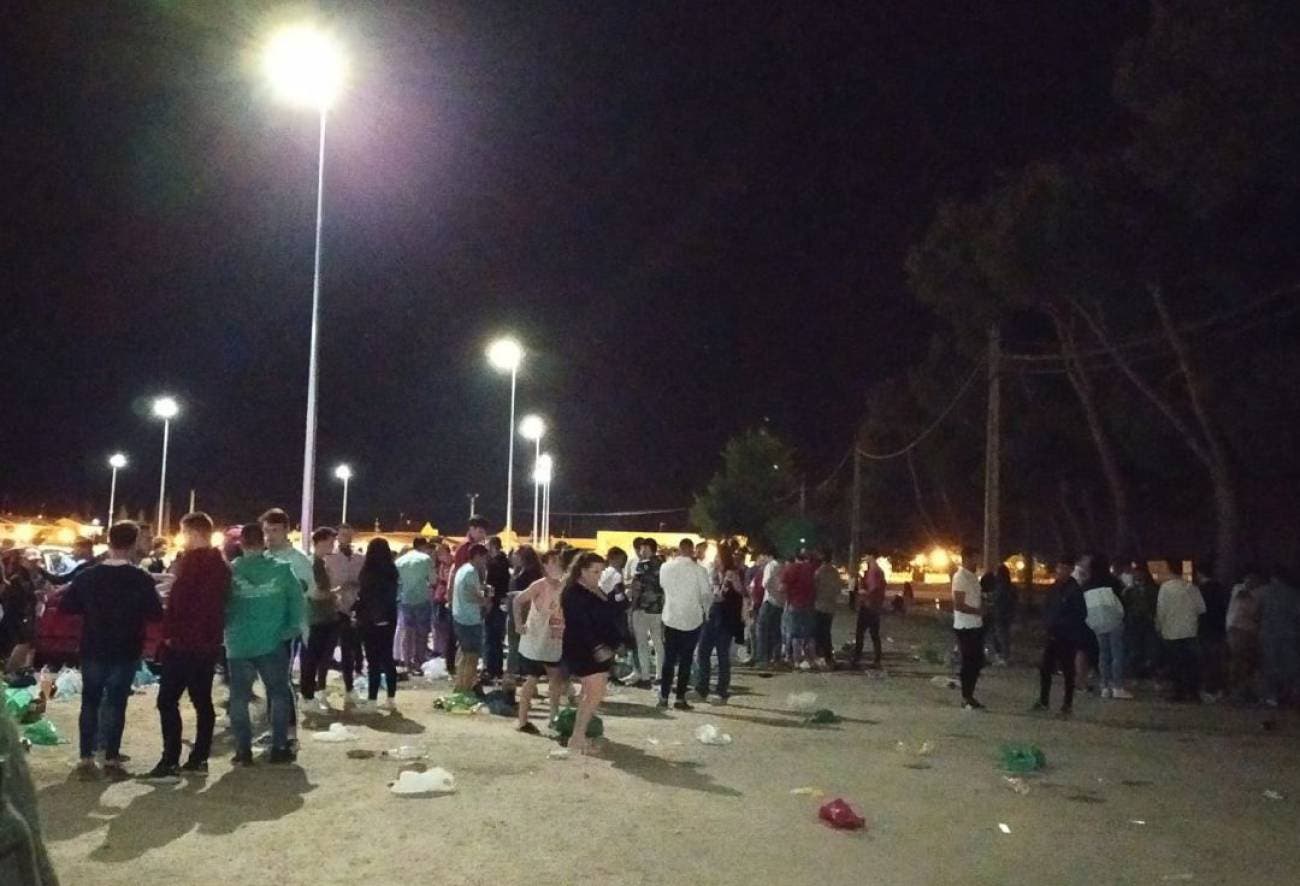 A CAMPAIGN to promote civility and respect for public spaces has been launched in Valencia, amid growing concern over anti-social behaviour at night.

Hosteleros, which represents hospitality sector businesses and the NGO Controla Club have joined forces, and their motto is “RESPECT: Enjoy your leisure while respecting the city”.

Enormous street drinking gatherings, known as botellones, and the related anti-social behaviour has become a cause of concern among residents and business leaders in recent months. So much so that representatives from civil society, business and universities have launched the campaign with the aim of encouraging “responsible behavior” at night.

The people behind the campaign said that they are seeking to “respond to the expansion of botellones in Valencia in recent months”, that they want to “activate a debate” and wish to publicize the “seriousness of the current situation”.

The group points out that the end of Covid curfews, and the reopening of entertainment venues has caused the problem, as more young people seek to return to normality. In recent months residents have become increasingly alarmed at scenes of vandalism, violence and other crimes and anti-social behaviour.

The campaign will provide social mediators at street level to investigate and study the issues affecting the city. They say they wish to “promote a debate through digital channels that creates interaction with young people”.

The campaign has the support of more than 100 leisure venues in Valencia, 50 DJs, as well as social media influencers, NGOs, and other student and civil associations.

They aim to promote their cause through the hashtag #RespectValencia, which they hope will become viral across social media.

Official data collected by the Spanish Observatory of Drugs and Addictions (Observatorio Español de las Drogas y las Adicciones) in 2019-2020 suggests that 10.6% of the population in the province of Valencia between the ages of 15 and 64 years old participated in a botellon during this time, this accounts for more than 350,000 people. The data suggests that 51.8% of people aged between 15 to 19 years old took part in the gatherings, and that  “84.2% of the people surveyed believe that bottlelones are the main problem causing safety issues in the city”.

The people behind the campaign have stressed that the phenomenon of street drinking has been a problem for the last 20 years, and that now is time to tackle the longstanding issue. They say that civility and respect for public space must be protected, especially as it is so important for the economy, tourism and society in general.