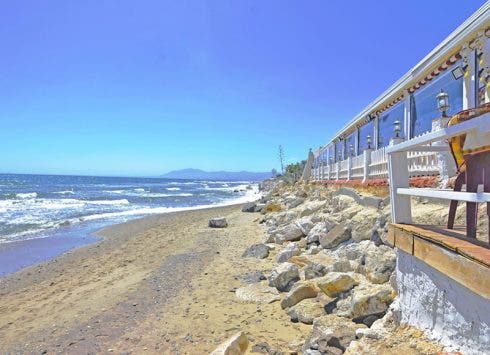 The case of the woman whose headless and handless body washed up next to a group of Sunday diners in Marbella has been solved after her ex-boyfriend confessed to the gruesome crime. A Colombian national, 45, and an accomplice friend after the former confessed to police after being presented with the overwhelming evidence against him. […]