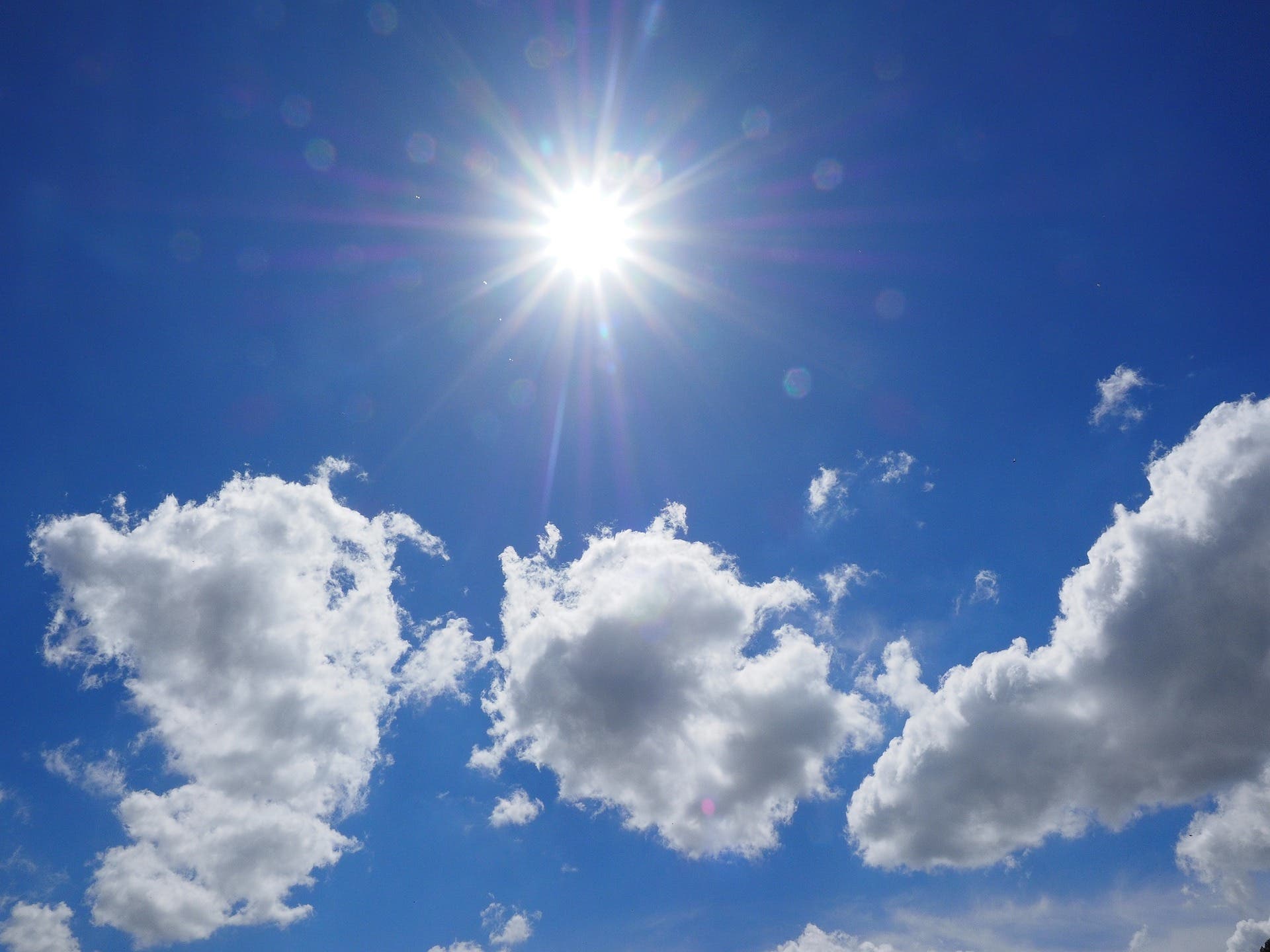 Average temperatures for the season are up to seven degrees above normal and though highs will fall this week, they will still be well above what can be expected in late December.

It’s believed this month will end up as one of the warmest Decembers in the region since modern records started and half-a-degree up on 2015- the second hottest after 1968.

The third and fourth-warmest Decembers were in 2019 and 2021 respectively as the upward trend in temperatures continues.

Since May, consistent ‘above average’ temperatures have been recorded in the Valencian Community and across Spain.