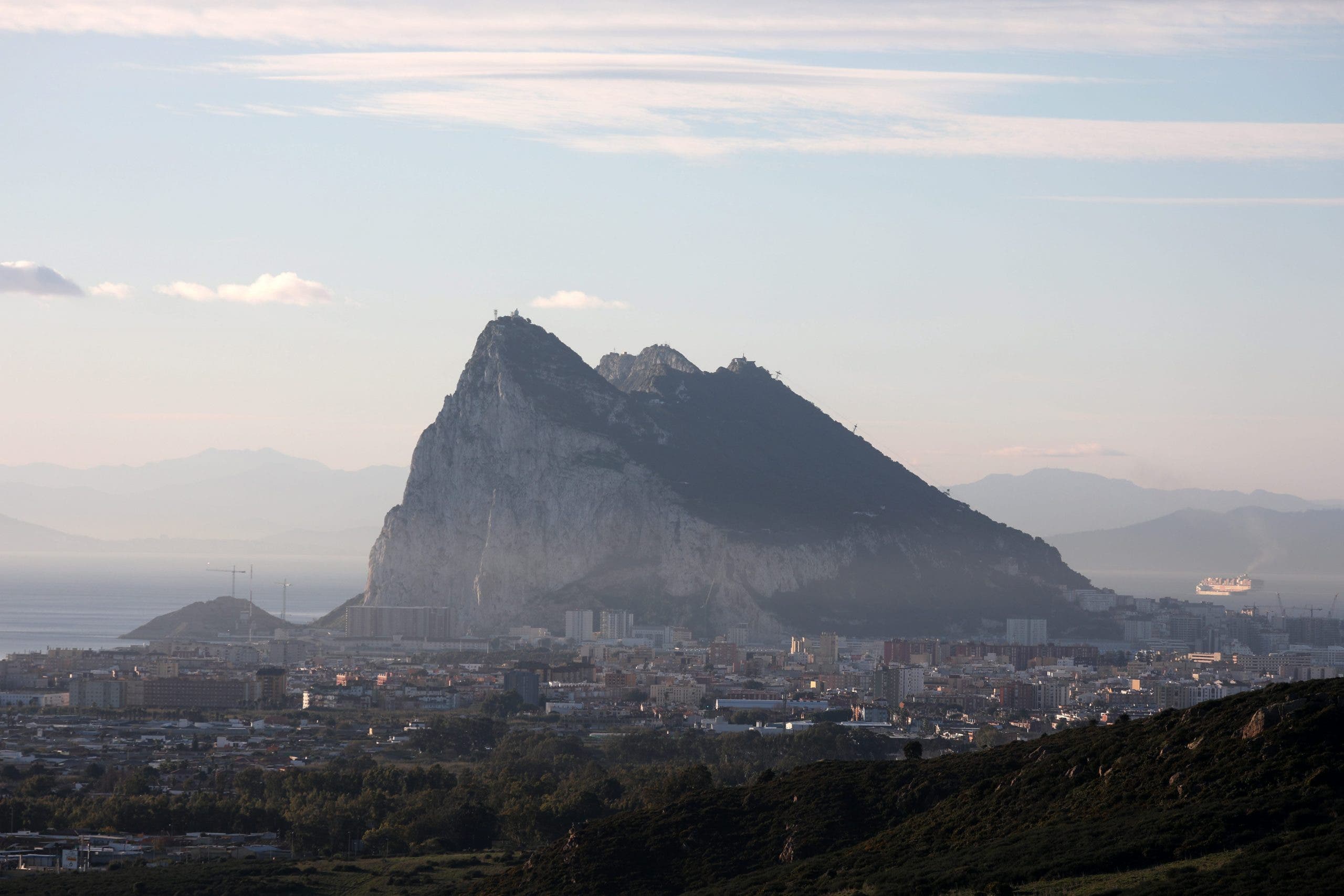 CO2 EMISSIONS from road and air transport in Gibraltar during 2020, the first pandemic year, was less than half that of 2019, a government study has revealed.

The amount of carbon dioxide released from road and air transport went down by 51% and 55% respectively compared to the year before, the 2020 Greenhouse Gas Inventory showed.

Far less fuel was imported during 2019 and the lockdown grounded flights during 2020, the government said.

Planes only contributed 5% of the total emissions, while road transport was 11.4% of the CO2 released.

The Government said that the opening of the new natural gas power station caused carbon dioxide released from the power plant to drop by 13% since 2019 and 35% from 2015.

But energy creation was still 44.4% of the total pollution, the report demonstrated.

The figures showed that ‘manageable’ CO2 pollution only went down by 12% compared to 2019, despite the lengthy lockdown.

Local boats created a surprising 28.2% of the 44% of emissions from transportation recorded in 2020.

Emissions from rubbish went down by 9% during the period too, while there was a 1% increase in product use in 2020.

Minister for Climate Change and the Environment John Cortes said that while the figures were ‘encouraging’, the pandemic was a big factor.

“When the 2021 inventory is ready we will be able to see more clearly how much of this reduction is real and how much was an artifact of the Covid-19 pandemic,” Cortes said.

“Judging by the separate air quality trends we published recently, while it is likely that emissions in 2021 will be up on 2020, I suspect that they will still be below previous years.”