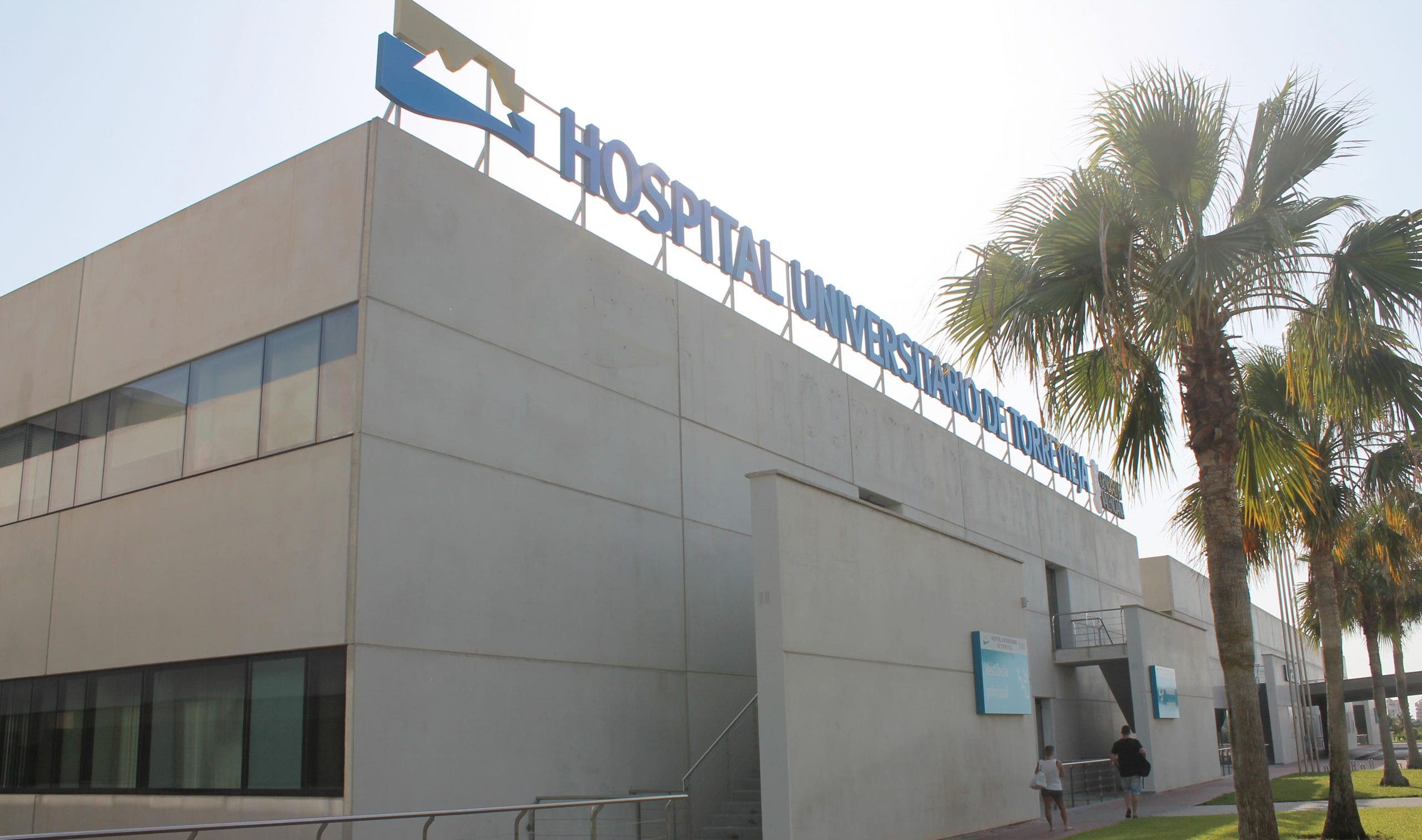 THE private company that manages Torrevieja Hospital has complained to the Guardia Civil about a computer hack allegedly committed by the Valencian Health Ministry.

The hospital and Torrevieja Health Department has been run by Ribera Salud since 2007 but returns to public management this Saturday(October 16).

The Ribera accusation is the latest in a series of angry spats with the Valencian government.

The regional administration announced last year that they would not be renewing the company’s franchise to run health services in the Torrevieja area, which has not gone down well with Ribera.

In a statement, Ribera Salud said that its cybersecurity department detected ‘irregular access to its computer system last Friday(October 8) with confidential files and information viewed by unauthorised personnel’.

It claimed the ‘hack’ came from the newly-created department of the Commissioner of the Department of Health for Torrevieja Hospital.

Ribera has complained to both the Guardia Civil and the Valencian Health Ministry, and has demanded an investigation.

The Health Ministry commented: “ We have a single objective which is to guarantee continuity of care and improve services for the 180,000 residents in the Torrevieja health area”.

“We have kept to the legal framework of the franchise contract at all times, which obliges the contract holder to deliver the health service in the appropriate conditions and provide the necessary information to guarantee citizens the right to continue receiving health care in the best conditions and without loss of care,” the statement continued.

“There are some requirements that the company(Ribera Salud) has repeatedly ignored,” the Health Ministry concluded.

Valencian Health Minister, Ana Barcelo, said last week that access to ‘information was being prevented’ which could impact the ‘continuity of patient care’ from October 16.

TORREVIEJA AREA HEALTH DEPARTMENT TO BE PUBLICLY RUN FROM OCTOBER