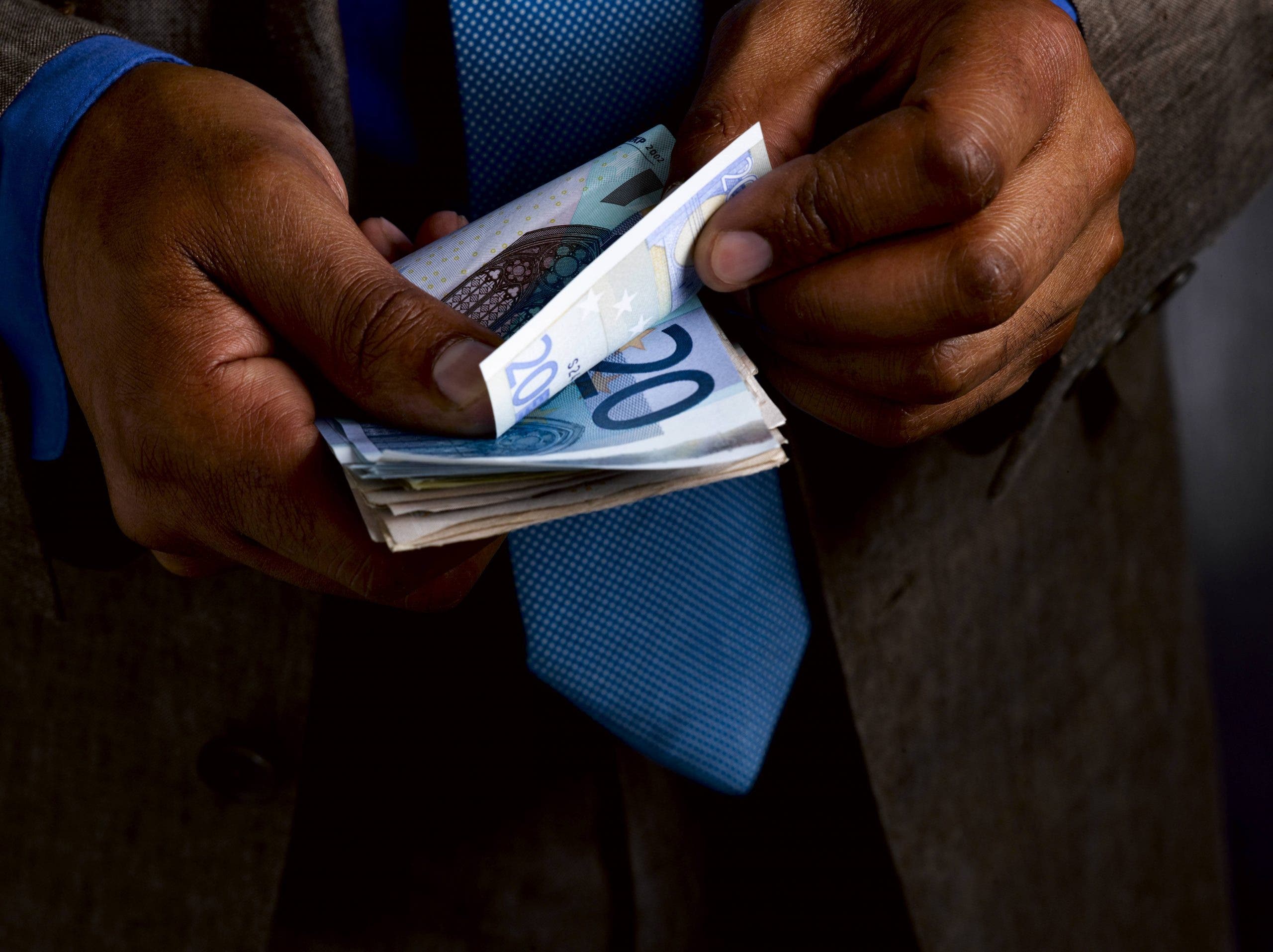 A 54-year-old Civil Registry worker at San Vicente del Raspeig demanded a €20 payment from a Venezuelan woman who wanted to become a Spanish citizen.

The Policia Nacional arrested the man after the 19-year-old complained about his behaviour.

The teenager went several times to the San Vicente Registry office to check out the progress of her Spanish citizenship application.

The male official dealing with her case suggested meeting with her outside normal working hours to ‘speed up’ the application procedure.

The teenager got suspicious about his motives and went to the police.

They then set up a surveillance operation around the location where she was meant to meet the man.

That meeting saw him ask her for a €20 bung and police arrested him a few days later for bribery.

Investigations are continuing to see if the man demanded money from other applicants.

SPAIN IS WORLD-RANKED AT 32 IN CORRUPTION INDEX