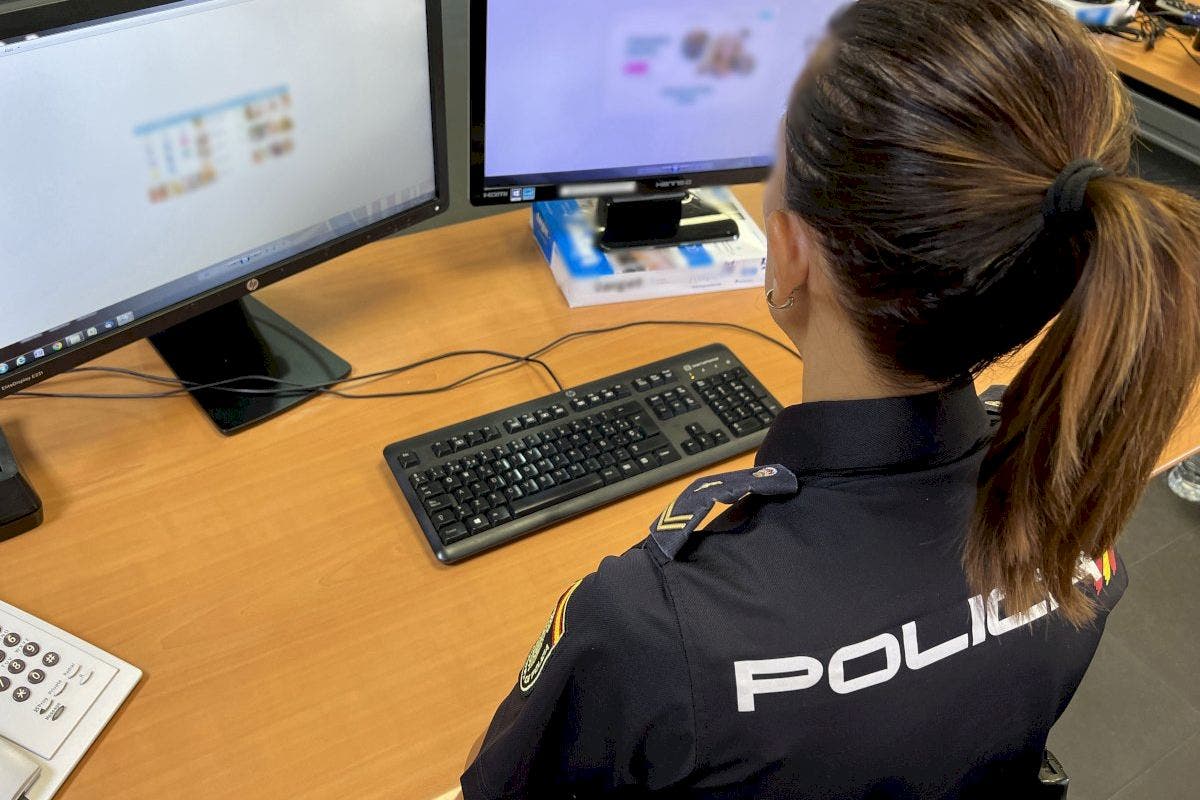 A couple have been arrested in Alicante for taking their dispute with a woman too far when they posted her details on a dating website.

The man and woman, both aged 44 and of Spanish nationality, have been charged with a crime against privacy.

They had regular clashes with the victim over issues in their Alicante neighbourhood and decided to prank her.

The woman started getting a multitude of texts and calls on her mobile phone from people wanting a relationship or casual sex with her.

A web page profile had a photo of a different woman linked to her phone number.

The victim quickly suspected who was behind the posting as the user name linked to the profile was her dog’s name.

The Policia Nacional said the victim suffered serious personal damage due to the volume of unwanted contacts made with her that disturbed her and her family.